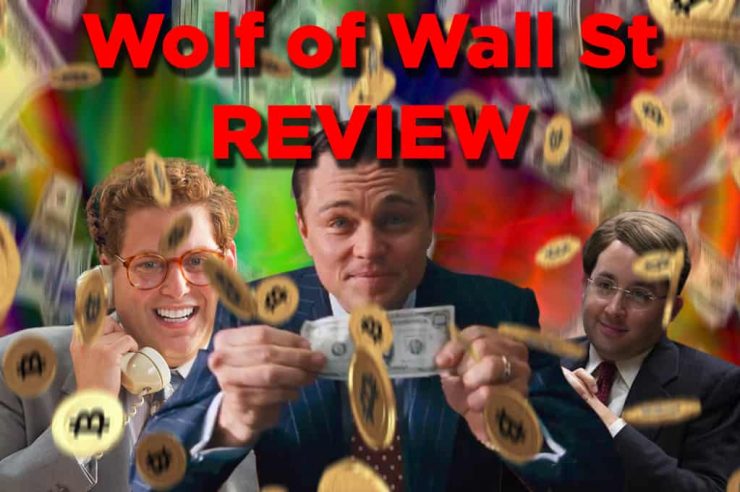 The Wolf of Wall Street

Wolf of Wall St is a hedonistic, yet cautionary tale. But what does it have to do with Bitcoin?

Ever see Wolf of Wall Street? I know I did, it was awesome. Not for all of the wrong reasons but the right ones. Look say what you need to say about how wrong it is to glamorize the theft of trusted investors funds. That goes without saying. We don’t advocate theft, it’s impossible to ignore in this movie.

The Wolf of Wall Street is a drama about a stock broker who pushes high commission stocks on commoners, before upgrading to larger clients. As his empire grows, so does his appetite. Greed consumes him in everything he does, from relationships, to work, his social life, and leads to his eventual downfall. Although the movie can be seen as a tale of epic hubris, it does not subsume the blatant debauchery of his lifestyle.

It seems to happen time and time again. Ever use the exchange Mt. Gox? I did not, but I noticed it was one of the largest early adopter exchanges for Bitcoin but it was all a fhughezy, fhagozy.

Bitcoin is still unregulated just like Pink Sheets. Not everyone sees the potential in it.

That was at the heart of what powered the engine that was Stratton Oakmont run by the wolves on wall street in the heyday of the late 80s and 90s. Deceptive practices for their clients who they had a duty to act in their best interests and did not.

Its more of a parallel to draw between people like Allen Sanford and Bernie Madoff running their funds liking it to Mt. Gox. Which is functioning as an exchange in appearance. But in the end was another ponzi resulting in all the account holders losing their money.

So Wolf of Wall streeters were running afoul with their bad business practices. Losing investors all their money. We did in fact say the movie is awesome. But the part that displays all the creature comfort luxuries its representing the fun trappings of life in the western world specifically, America that can be had by incredible success thats available to those smart enough to achieve it.

I just like tales of Industry Titans going back to the old American robber baron days of people like Cargenie, JP Morgan, Rockefeller, Vanderbilts, so on and so forth. Those stories are so interesting but you realize its a few guys controlling all the wealth and none else has any. The government stepped in and broke it up and passed laws regarding Monopolies.

The Wolf of Wall Street was an industry pioneer in creating and operating a brokerage firm and securities practices generating millions for the owners. Of course they weren’t building Ford cars, steel, oil, railroad transportation, and mega banks like the JP Morgans of the hay day, they were just running amuck and afoul in the securities business and using client money for their own benefit at the clients expense.

The cool part is what you can do with those unfathomable riches of Millions. Like sit next to a mound of money like in the scene of Wolf when theyre tapping it up their money to the guys wife. Donnie Azoff is just sitting next to a stockpile of Capital. The sky and imagination is the limit for putting that capital to work. They use it to hire and throw midgets at targets among other things. Anything.

So we’re not advocating purposely losing investor money for personal benefit. Do unto others as you would do onto yourself. I don’t want an account at Mt. Gox or Stratton Oakmont nor would I wish it upon anyone else. But heres the thing, these operations do exist. And arming yourself with the knowledge lets you avoid these traps when navigating the world of Bitcoin. We believe in good honest ethical business practices and believe it can be achieved with hard work dedication and creating good valuable services to customers.

The wolf made probably hundreds of millions but it wasn’t his to hold onto forever because it was stolen money. Use your genius to build something for good not evil. Theres so much to be learned or at the very least be entertained and fascinated by titans of industry and the great products they provided the world. But unchecked it gets out of hand and could be evil.

But building great systems for good will do things such as provide energy to the world. Mass affordable transit with trains and starting with the first Ford cars and manufacturing super abilities delivering great products to everyone. When you create incredible value you’re rewarded accordingly and handsomely. Don’t take a short cut to get that yacht you want to crash in the ocean. The helicopter you’re crash landing in your backyard, or of  the simple things like sitting in your personal office with your cronies discussing setting up midget throwing competition. It’s just highly entertaining and fascinating to hear about. I like an entertaining story of hedonistic glory. Who among us will become the next wolf of the cryptocurrency space and how will they achieve it? Will you create the next big exchange or a revolutionary wallet. Maybe you’ll bet on the right crypto coin and get a huge multiple return on investment. 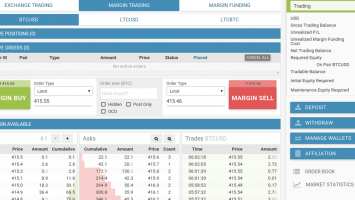 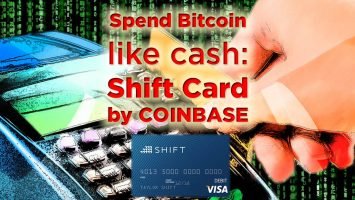