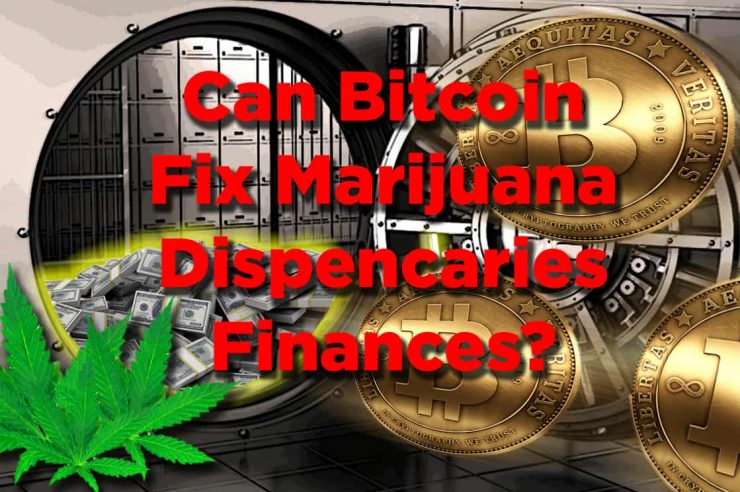 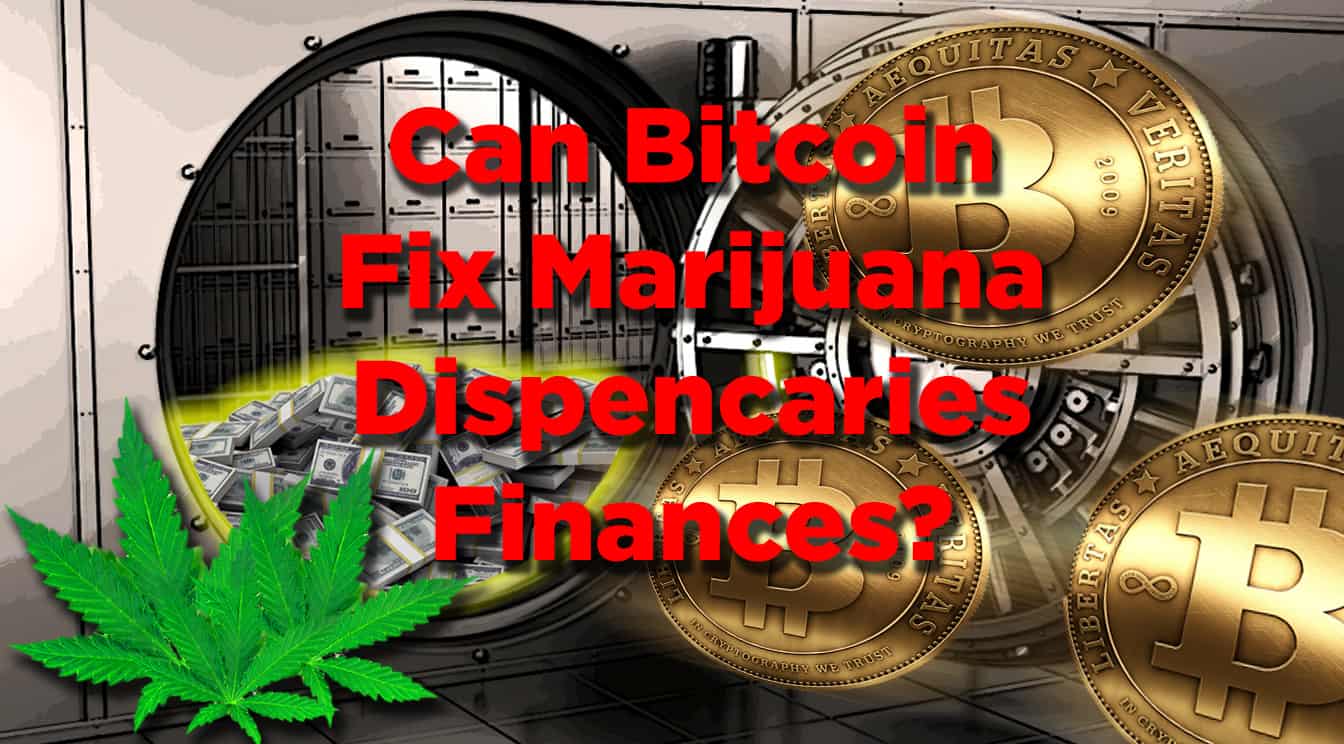 Colorado Marijuana dispensaries are having difficulties securing their cash. Will Bitcoin be able to solve these problems?

Colorado dispensaries are piling cash higher and faster than they thought. The problem lies in Federal laws, which prohibit banks from knowingly holding cash earned from Schedule I drugs, making marijuana dispensaries prime ground for cryptocurrencys.

Recreational Marijuana is Legalized in Colorado

Colorado is known throughout the world for its great outdoor scenery. It has also come to the spotlight recently with legalization of recreational Marijuana. Passed in 2012, Amendment 64 enabled recreational marijuana sales in Colorado, with public sales starting in 2014. This radical legislature was passed as an antithesis to the war on drugs, in direct opposition to Federal laws. Public support has flourished with unforeseen revenue, allowing public programs to flourish.

With promises higher than ever, businesses started to encounter a peculiar problem, banks would not accept cash from marijuana dispensaries. Since Marijuana is regulated by the Federal government as a Schedule I drug (placing it in the same category as heroin, quaaludes, esctasy, and more), banks are not legally allowed to accept deposits from such businesses.

Since marijuana can only be bought with cold, hard, cash in Colorado. This creates a dilemma for dispensary owners as banks will not accept deposits either. This makes it difficult for dispensary owners to secure their earnings. This is where both start-ups and cryptocurrencys come into the legal marijuana business that has begun to flourish in the USA.

A recent New York Times article entitled As Marijuana Sales Grow, Start-Ups Step In for Wary Banks piqued my curiosity. It outlines that many start-ups such as Tokken, Hypur, and Kind Financials offering services which process credit card/accounting services for marijuana dispensaries. These start-ups use round-about ways to secure cash payments and process digital transactions, such as credit cards to comply with anti money laundering laws.

Bitcoin operates outside of federal control and regulations, unlike banks. Dispensaries would still need a way to keep track of money passing hands, customer names, inventories, etc. to comply with Federal money laundering laws, but Bitcoin could undoubtedly be marijuana dispensaries saving grace. The NYT article states that Bitcoin has been mentioned, but there are many others.

Bitcoin may be questionable for marijuana dispensaries

With Bitcoin making national headlines more often for negative news, rather than positive, it seems that Bitcoin might attract more Federal attention than less.

Many articles on the web state that some Colorado dispensaries have started to accept bitcoin to reduce cash problems. This CoinDesk article tells the story that at least one marijuana dispensary accepts bitcoin as their cash problem has become unmanageable. Accepting cash is not the biggest problem with marijuana transactions, but with the $100 bill as the largest fiat paper currency in the USA, it begins to take up more space, and becomes a bigger target for thieves. This Bloomberg video has coverage of this dispensary in action, which is the most promising thing we can take for Marijuana dispensaries moving towards a cryptocurrency based transaction economy.

Will a Dispensary Really Switch to Bitcoin

It seems highly unlikely that a marijuana dispensary will switch to Bitcoin payments solely, but it could work wonderfully in conjunction with other payment systems, and processors. Even with Bitcoin adoption by small businesses getting better and better every day, it would be a tough sell for Colorado dispensaries to start wholly processing their transitions and accounting through Bitcoin. Bitcoin now only provides a safe way to store money, but it’s off-the-grid mentality might discourage users from using the cryptocurrrency and sticking with cash as their primary transaction. 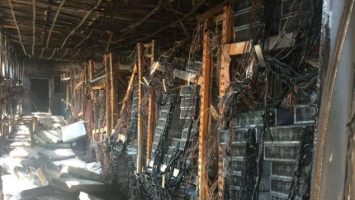 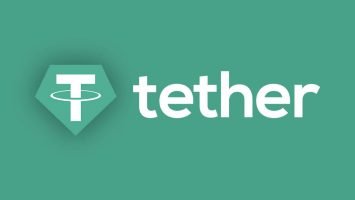