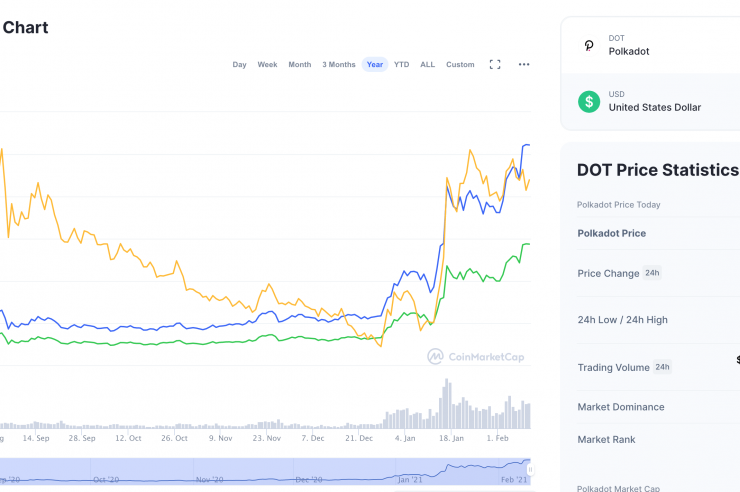 The decentralized space is yet in its state of infancy and demands a lot of innovation and introduction of fresh use cases. The core blockchains have lots of room for improvement in terms of technical advancements. The validation algorithms are not as power efficient, transactions take up a lot of time, and there are still a lot of use cases left to be explored. With the crypto boom in place, a lot of startups are entering blockchain with aims to improve and change. The adoption is slowly pushing developers to brainstorm and enter the decentralized domain with new ideas.

Polkadot is one of the most important projects emphasizing blockchain interoperability and compatibility. In the simplest of terms, polkadot is a blockchain protocol that connects multiple blockchains to a single network in order to increase interoperability and scalability. Using this, cross-blockchain transfers of assets, tokens or data can be performed easily. This is made possible through the unique design that contains the relay chain, parachains, parathreads, and bridges.

Relay chains: These are the central hubs of the polkadot network which are responsible for shared security of the network, consensus, and cross-chain interoperability.

Parachains: The relay chain has slots that run independent parachains. Each parachain can have their own ecosystem with their own tokens and specific functionality.

Bridges: Using bridges, blockchains like Ethereum and BTC can be connected to the blockchain network.

Through Polkadot, customized blockchains can be made easily through the Substrate framework after which they can be integrated on the network within minutes. Due to this customizability, it attracts a lot of developers who can make their own blockchains. Another main feature of Polkadot is the updates that it allows. Usually blockchains require forks to introduce updates while in the case of Polkadot, these updates can be integrated without the need for forks.

Blockchain has had issues with scalability and energy for some time now. Polkadot has an easy solution to the problem of transactional scalability as it spreads transactions to multiple parallel blockchains. Furthermore, it uses NPoS (Nominated Proof of stake) instead of the traditional Proof of Work to secure and validate the transactions which makes it much more ecofriendly.

This concept of interoperability and customized chains can bring brilliant use cases to the market. For example, decentralized exchanges for cross chain assets can be introduced. Cross-chain asset transfer wallets can also be made which require no swaps or trades for transferring value from one chain to another.

The native currency in the Polkadot ecosystem is the DOT token. Co-founded by Ethereum co-creator Gavin Wood, Polkadot ran a successful ICO raising $140 million in 2017 by selling the DOT token. This was followed by two private sale events where they once again raised $100 million in 2019 and 2020. The DOT token plays an important role in the polkadot ecosystem as It can be used to store value, make payments, and can be used for staking and delegating as well. Staking DOT can help users to have a say in the network. For example, they get to vote on the upgrades in the system. You can also be a “nominator” or a “validator” in the network to earn rewards by validating transactions or nominating trustworthy validators who will.

Soon after it began trading late in August 2020, the token has seen solid growth. The token held steady with an average market cap of $4 billion and a valuation of around $4 from September to December after which it started rallying and soared past XRP in terms of market capitalization for a little while as well. Currently, DOT is being traded at a valuation of $23.4 with a market cap of $21 billion. The growth can be seen through the graph shown below: 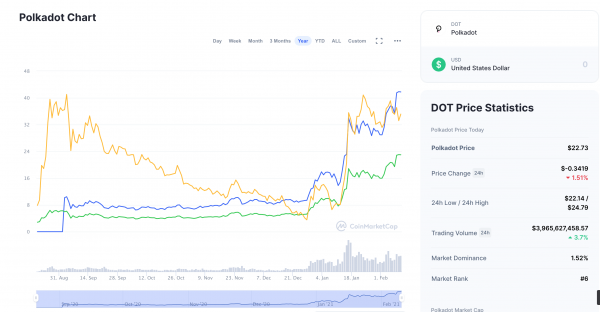 DOT has become a better alternative to Ethereum for DeFi finance investments purposes we could even say that it’s leading the DeFi market as most of the new decentralized finance projects are being built on Polkadot. Futhermore, due to the increasing transactional rates of Ethereum, users are preferring Polkadot and Tron for their simple use cases as well. Currently, DOT is being traded on top exchanges like Binance, Huobi Global, HBTC, OKEx, Kraken, and Binance.KR. Being the 6th biggest currency according to market cap, it can now be found on exchanges around the world. The future of DeFi revolves around passive income and staking is just one component outlined in our DeFi Passive Income Ebook.

Tweet Pin It
altcoins cryptocurrency DOT Polkadot what is 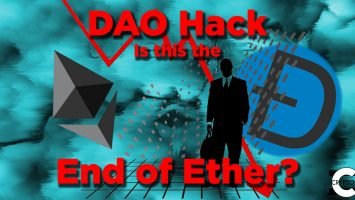 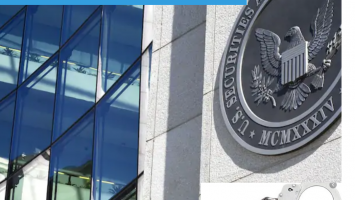