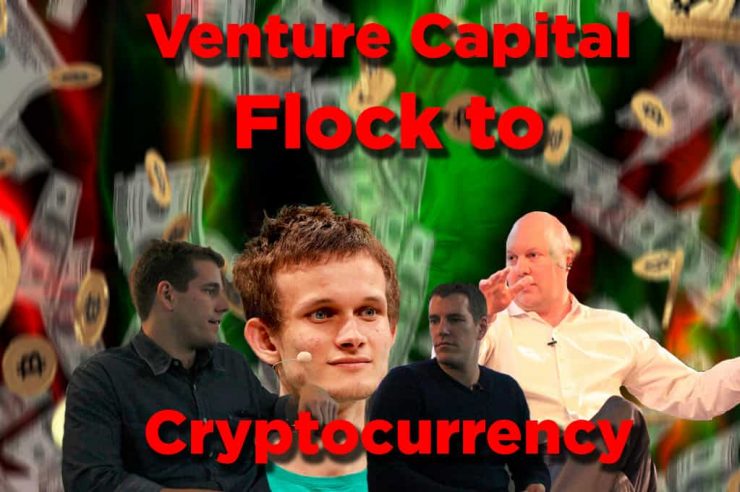 Even still as this uncertainty looms venture capitalists continue to pump more and more investment dollars into Bitcoin and blockchain-related technology companies last year than in any previous year—nearly $1 billion. This industry continues to heat up, even if there still remains to be a bitcoin app that has a practical usage for the average person. It isn’t just investors leading taking an interest—it’s spread amongst a handful of executives, thinkers and even policy people.

Investors continue to further explore the blockchain, the decentralized ledger technology on which bitcoin runs. The promise around the conept of banks using the blockchain in some form, even independent of Bitcoin remains. As it stands currently a PwC survey this month found that 57% of finance executives are “unsure” about implementing blockchain tech in banking.

A handful of big believers still exist.  They range from executives at the most well-funded companies to investors in those companies. They bring clout and connections to bitcoin and the blockchain. Listed below, provided by Yahoo Finance. This is not a list of the hottest bitcoin companies, nor is it a ranking. It’s another look at the individuals bringing mainstream attention to this emerging technology.

Here are some of the biggest names in cryptocurrency, Bitcoin, Ethereum and blockchain venture capital now:

Barry Silbert founded SecondMarket, this allows people to buy stock in non-public companies. He sold the company to Nasdaq last year and has since launched Digital Currency Group, the biggest investment firm in bitcoin and blockchain companies. Most recently, DCG bought the leading bitcoin news site, Coindesk. Silbert also launched the Bitcoin Investment Trust (GBTC), which trades over-the-counter and is designed to track the price of bitcoin.


R3 CEV is the private firm that rolled out a consortium for banks interested in exploring blockchain technology. More than 40 of them have signed on. It is R3 that has attracted institutions whose involvement can turn the abstract notion of “blockchain for banks” into a reality.

Bitcoin is partially based on a previous system called hashcash, an algorithm that cut down on email spam by requiring proof of work, an early form of what is now bitcoin “mining.” Back created hashcash. Now the cryptographer, as president of blockchain startup Blockstream, has become one of the loudest voices in the debate over whether, and how, to increase the size limit of transaction bundles on the bitcoin blockchain. The company has raised $76 million overall.

When Coinbase, one of the earliest bitcoin startups, raised $75 million in funding in January of last year, it was at the time the biggest fundraising round ever for a bitcoin company. And Coinbase, which has raised $107 million total, remains arguably the best-known name among all bitcoin startups—it is often where people go to get a bitcoin wallet and to buy their first bitcoins. (He wrote this post explaining the debate over block size distills the issue clearly.)

Kraken is a bitcoin exchange headquartered in San Francisco, but with most of its activity in Europe. Here’s why that’s relevant: Last year, when the New York State Department of Financial Services released its controversial regulatory framework for bitcoin companies, the Bitlicense, Kraken led a charge of bitcoin startups out of New York. The company won’t do business in the state, which is a financial risk but a compelling stance against what Powell and others see as restrictive legislation. Kraken, which has raised $6.5 million in funding, has stuck to that vow even as it has ramped up acquisitions lately, buying out Coinsetter, a U.S. exchange that itself had bought out Cavirtex, a Canadian exchange. Kraken’s purchase of Coinsetter was the biggest ever M&A deal in the bitcoin space; Coinsetter did operate in New York, but now it won’t—that’s how rigid Powell is in his stance.

Wences Casares startup Xapo was one of the earliest bitcoin wallet companies. Most importantly, PayPal created a new seat on its board of directors for Casares in January. The appointment was seen as big news for bitcoin—a bitcoin entrepreneur on the board of PayPal was quite a milestone. And Xapo has raised $40 million in funding.

Srinivasan, the cofounder and CEO of 21 Inc, is also a board partner at Andreessen Horowitz. When 21 first launched publicly, it remained mysterious. It wasn’t clear what 21 would be doing, but observers had high expectations: The company raised more than any other bitcoin startup, $121 million in funding. Last year, 21 finally unveiled its first product —a small bitcoin personal computer for building apps on top of the bitcoin blockchain.

Ethereum is a bitcoin alternative that some believe has more potential than bitcoin. The platform runs on a decentralized blockchain, like bitcoin’s, that allows for any peer-to-peer exchange of value, and it uses its own currency, Ether. And the company is a non-profit. Buterin developed the concept in 2013, and in 2014 sold about 60 million ether in a pre-sale. The Ethereum chain went live last summer.

These guys were featured in the Social Network movie immortalizing the story of the founding of Zuckerberg’s Facebook. Eager to prove themselves as entrepreneurs, and they have made bitcoin the space in which to prove it. They launched a bitcoin pricing index, Winkdex, in 2014—the site is cleanly designed and tracks the price of bitcoin over time. This year, they launched Gemini, a bitcoin trading exchange. The design is appealing, but the user base is small. Their bigger ambition: the Winklevoss Bitcoin Trust, a bitcoin ETF, which will trade on the Nasdaq under the symbol COIN but still awaits regulatory approval.  They’ve made tens of millions if I’m not mistaken on the appreciation of the price of Bitcoin alone. Good for them.

These prominent investors are famous for their profitable ventures, but is this good for cryptocurrency and Bitcoin? Of course! Investors aren’t just flocking to Bitcoin and it’s underlying blockchain technology, they’re flocking to the idea that these technologies have the ability to disrupt the economic and financial systems we know and love (or hate). For better or worse, investors and venture capital investing with cryptocurrency, won’t be dying down anytime soon. 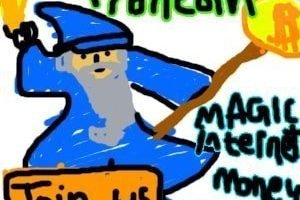 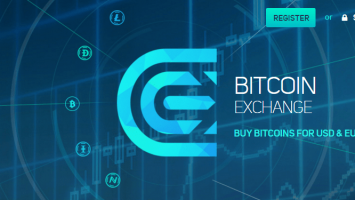