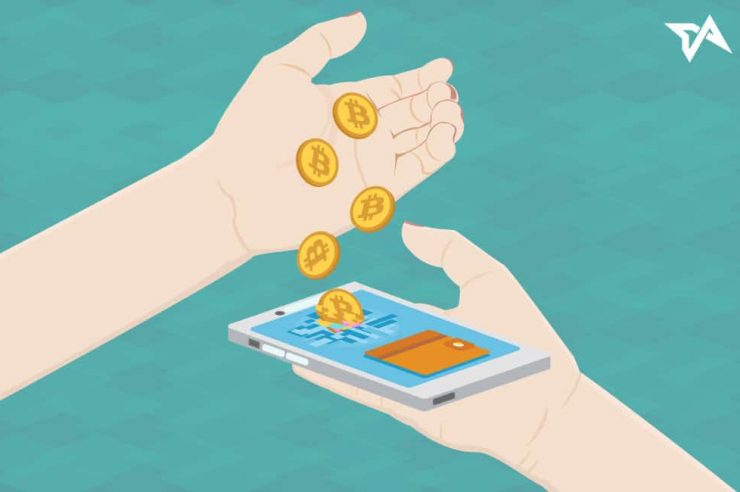 What is a Bitcoin Wallet?

To hold and utilize Bitcoin, one must have a Bitcoin wallet for transactions. Although calling it a wallet like a traditional one that holds fiat currency and credit cards, may seem like a good fit for a digital currency, the two differ. Everyday physical cash wallets are quite different from Bitcoin wallets.

Software Wallet – Software wallets are applications that you are downloadable onto your desktop, laptop, or smartphone to store your private keys locally. Software wallets include Bitcoin Core, Bitcoin XT, Electrum, Armory, and Bread wallet.

Hardware Wallet – Hardware wallets are a physical device made with the sole purpose of securing Bitcoin private keys. This piece of hardware keeps private keys away from Internet-connected devices allowing users to sign transactions in an offline environment. Hardware wallets include TREZOR, PI Wallet, and Ledger.

Paper Wallet – Paper wallets have been a popular option for secure storage of Bitcoin private keys. This method of storage involves private key passwords written down physically on paper, rather than stored on a computer.

Online Wallet – Online wallets are where private keys are stored in the cloud rather than a local computer. This allows a user to easily have access to their bitcoin on multiple devices. Private keys are generated locally and then encrypted, which means the wallet application provider does not have access to user funds. An example of this type of wallet is Blockchain.info.

The object that a Bitcoin user needs to secure is not their Bitcoin, but the private keys that unlock their bitcoin on the blockchain. With Bitcoin wallets, no bitcoin is stored on the local computer. The Bitcoin exists on the decentralized ledger, known as the blockchain.

A Bitcoin wallet behaves more like a keychain. It stores all private keys associated with your Bitcoin addresses. Instead of being concerned about securely storing Bitcoin, concern yourself with safely storing private keys. Copies of the keys can also be made. Keys can be backed up and stored in multiple locations like real life physical keys.

One last thing to keep in mind when it comes to bitcoin wallets is that there is a difference between a wallet and a bank. Some Bitcoin users view Coinbase and Circle as Bitcoin wallets, but these Bitcoin companies behave more similarly to banks. Private keys are what users must protect when using the Bitcoin network. When you hand someone else control over your private keys, you are essentially making a deposit at that financial institution – much like a deposit at a bank.

It is simply important to remember that whoever controls the private keys controls the Bitcoin attached to those keys. Hundreds of millions of US dollars worth of crypto coins have been lost in the past due to compromised keys. It’s important to understand this key difference in how Bitcoin private keys can be stored for the ultimate security of your alt-coins.

Understanding how bitcoin wallets work is an important aspect of safely using this new technology in its early years of development. For now, it’s vital to keep in mind that the private keys are what you need to protect if you want to keep your bitcoin safe from hackers, user mistakes, and other unforseen issues. 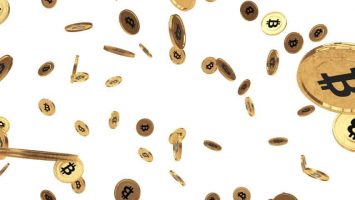 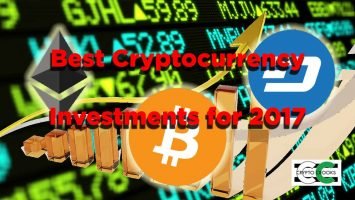