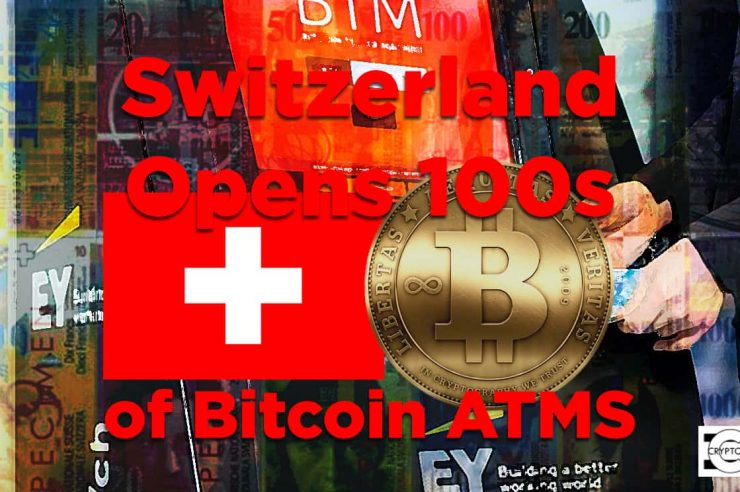 Swiss national railway company SBB is rolling out machines that facilitate Bitcoin purchases. This is aimed to be part of a two year initiate in Switzerland to test the market’s appetite for mechanisms that utilize Bitcoins for transactions.While bitcoins can be purchased, they won’t be accepted as payment at the machines, meaning ticket revenues will be unaffected by changes in the bitcoin exchange rate. This is a state owned railway company.  SBB has been testing whether there is a market in Switzerland for selling Bitcoin over the past two years.

SBB already maintains some 1,000+ machines so they already have the distribution infrastructure in place to test adding another product into their existing network. SBB has created a partnership with regulated financial intermediary based in the sleepy town of Zug Switzerland, SweePay. The SBB machines connect customers directly to their partner SweePay for the Bitcoin purchases.

So, SBB together in partnership with SweePay the digital payment firm allows customers to top up their digital “bitcoin wallet” accounts by mobile phone. Customers can exchange anywhere between 20 and 500 Swiss francs ($20-503) per transaction. SBB acts as the distributor while SweePay acts as the payment facilitator, requiring customers to users to hold an account with a Bitcoin wallet service provider. These limits may seem difficult, but this preliminary stage is still in testing. If a demand for more is stated, it will probably happen!

The railway operator plans to test demand on a trial basis over a two-year period. There will be limits to the service, according to the report. SBB won’t accept bitcoin payments for tickets. There will reportedly be a CHF (Swiss Francs) 5,000 annual cap on purchases, which isn’t listed on the website. SBB will also reportedly charge a 6% transaction fee at the time of purchase.

“Bitcoin ATMs are a great way to introduce Bitcoin to curious civilians, and an important step forward for cryptocurrency”

This sweeping release of Bitcoin ATMs is great publicity. It helps to build Bitcoin’s credibility and brand knowledge among civilians. There’s nothing better than using an establishing network a new purpose, in this case train station ticket vendors. Even though this is still in a preliminary experimental phase it shows there is interest in the technology surrounding Bitcoin, both individually and institutionally. 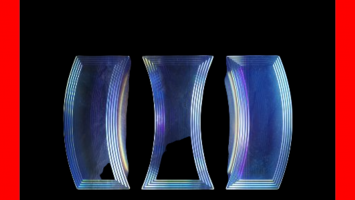 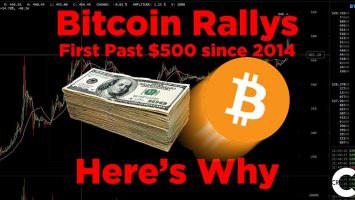