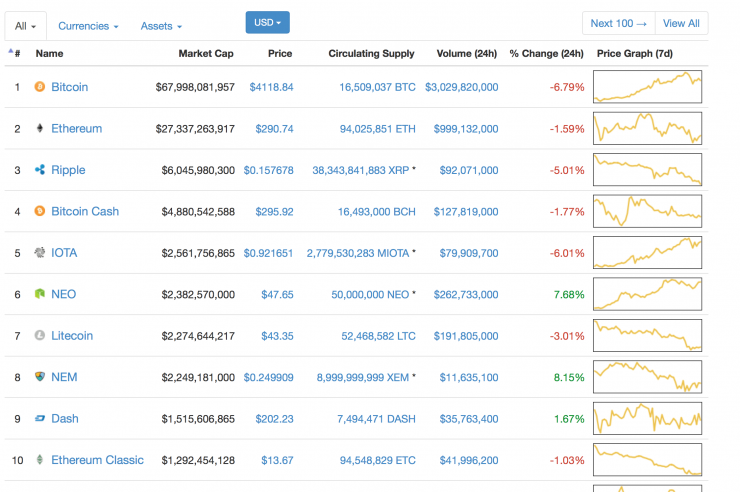 The world of Bitcoins and Alt-coins have rapidly evolved over the past few years. Bitcoin related services such as exchange BTC-E and lending service BTCJAM once used have come and gone. While members of the previous guard of services shutter new services spring up to take their place. Some of these defunct entities are more notorious than others. With Mt. Gox being the de-facto synonym for a Bitcoin related service implosion. Mt. Goxed. However as of today a few of the older names have stood the test of time, so far, Bitstamp comes to mind. BTC-E not so much.

New Altcoins on the Scene

The cryptocurrency space once had almost no other to only a small handful of players. Bitcoin has always been the largest  unquestionable pioneer in this space. Recently newly developed alt coins have been making their way onto the scene, carving out their own space in the niche as well. Names such as

to list a few have made their debut onto the crypto coin scene sharing room with Bitcoin. 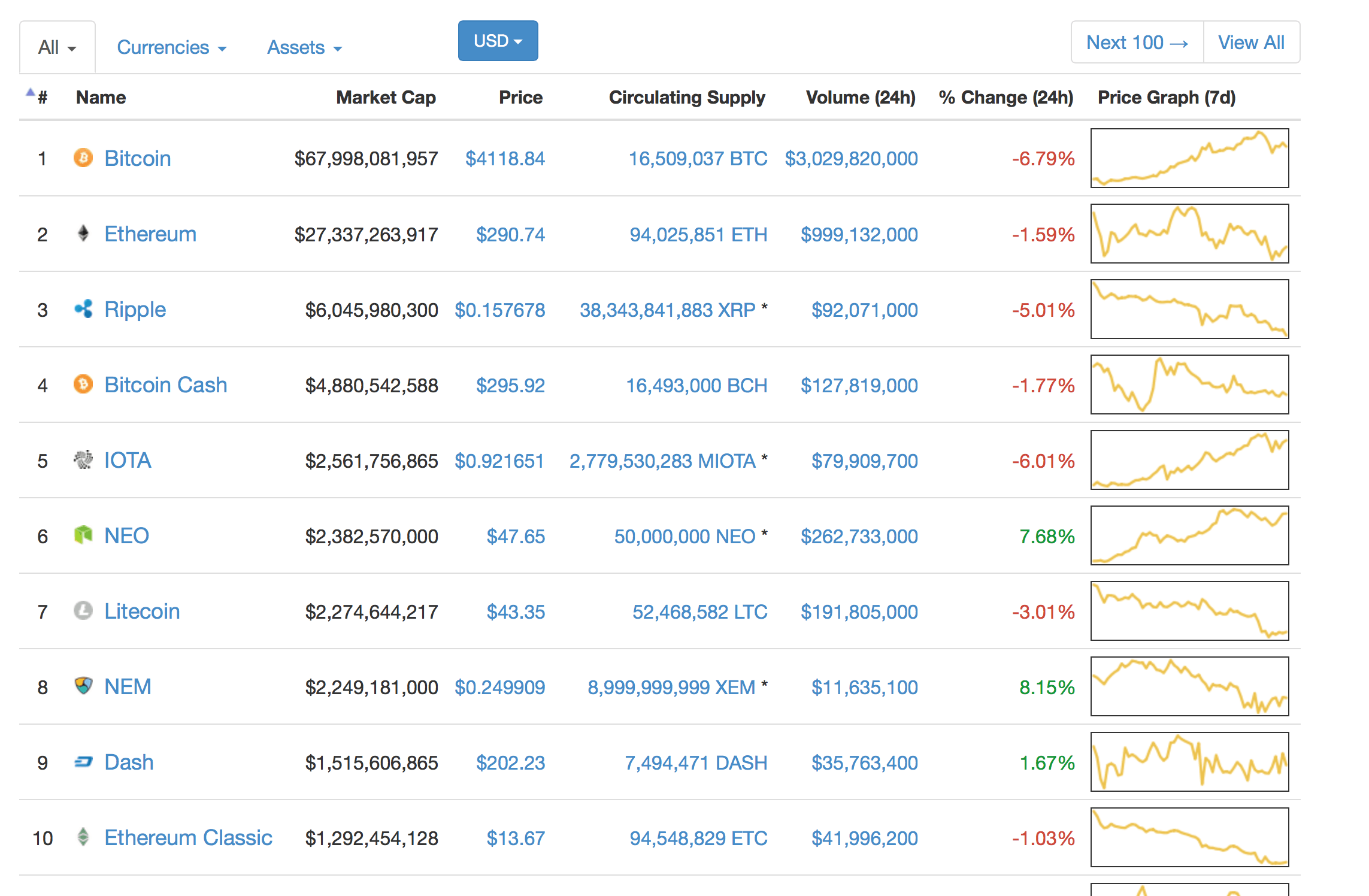 Most recently the price of Bitcoin itself has been surging to unseen levels at breakneck pace. We’ve seen Bitcoin break from previous low medium and high $100s to a new support of $1,000 USD highs. Then gradually the price of Bitcoin has moved to $2,000 USD stabilizing there for a period of months then moving to $3,000 sharply upward. Finally, taking an even steeper sharper ascend, seemingly in a few short weeks to touching the low $4,000 level where it currently trades now as of today. 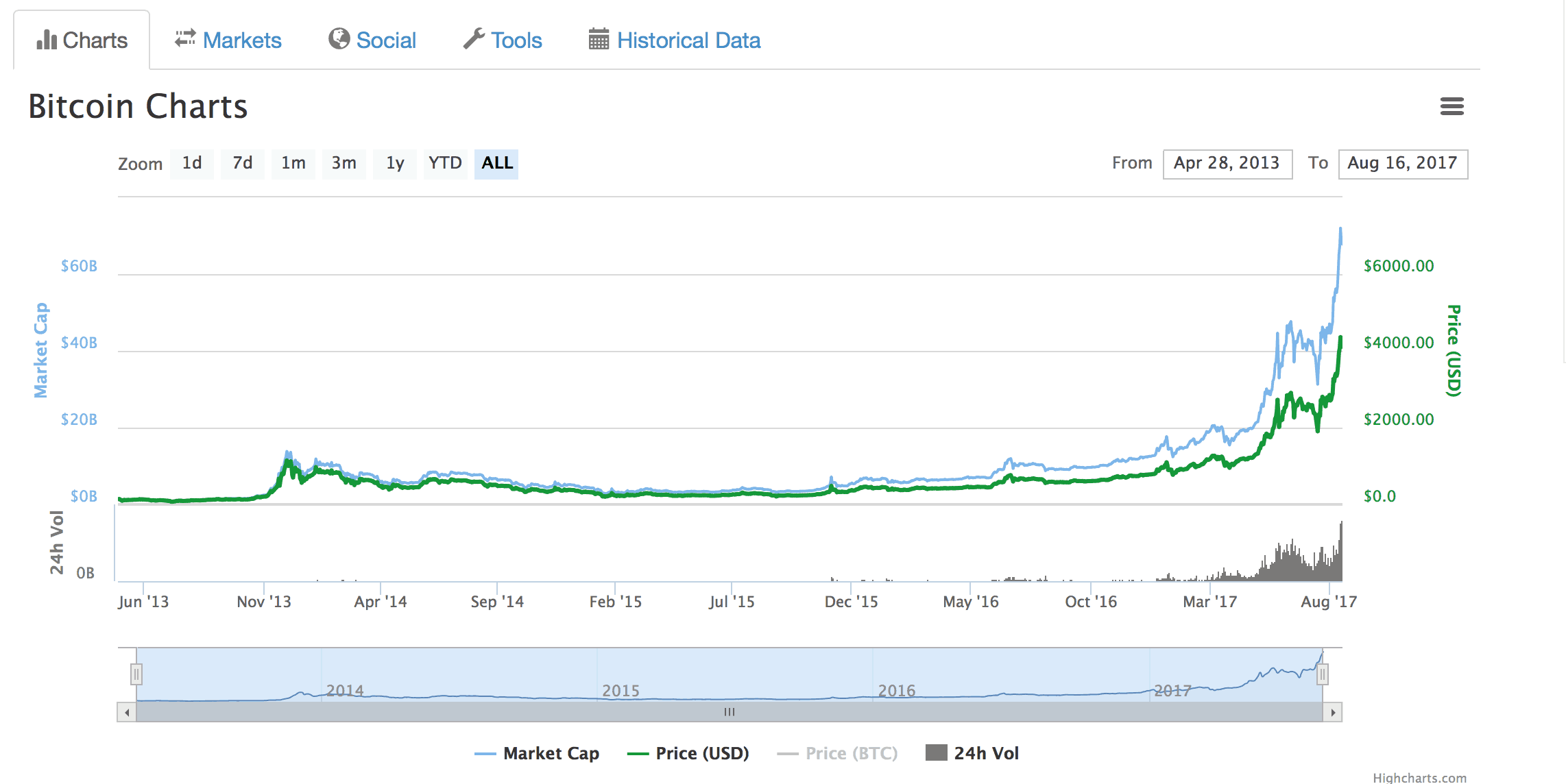 As a long interest owner of Bitcoin these are extremely exciting times. There were the very early adopters getting in at prices of pennies to a few dollars or even tens of dollars years ago in the early 2010 years before Bitcoin cryptocurrency were as well known as they are today.

While we were not the earliest, very first adopters of Bitcoin we have been and are something of the 2nd generation, 2nd wave if you will of Bitcoin enthusiasts. If you go back to the start of when we came onto the crypto coin scene a few years ago you’ll see we were advocating the technology priced at levels in the low to middle hundreds. We pick up our head at the current $4,000 level and look toward the future.

We look forward to harnessing the wave of cryptocurrency and riding it in the coming future. Stay tuned as we continue to delve into matters relating to Bitcoin/Altcoin/Cryptocurrencies. Exchanges and services that were previously dependable now on the verge of shuttering, new and old hardware storage devices, various means of acquiring and offloading alt coins, the blockchain split, trending hot news in the space, law and large players, all vying for market share of the growing cryptocurrency plane. 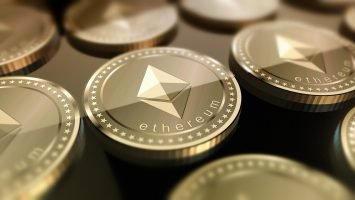 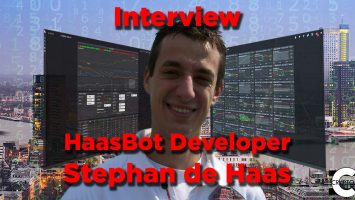