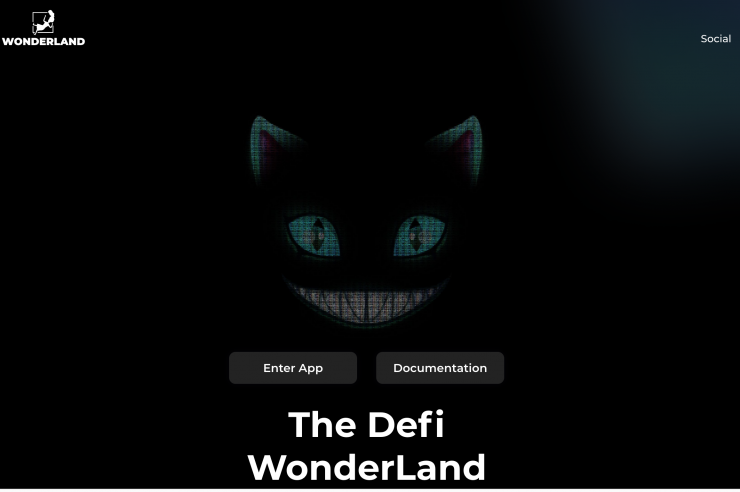 In case you are following the recent drama of Wonderland that has occurred in the past few days, you may probably have anticipated something surprising to happen. The thing that you may not have expected is something which has certainly happened- Sifu, the treasury manager of Wonderland, was doxxed as convicted conman Omar Dhanani, also referred to as Michael Patryn.

With that being said, this is not the only thing Dani knew. Daniele Sestagalli allowed a convicted money launderer, conman, and fraudster to sit on the multisig of four of his protocols for at least a period of one month!

It was confirmed by Dani in a mirror post that the removal of Sifu from his official position on Wonderland has taken place. Having said that, Sifu still tends to sit on Frog Nation multisig, which may further include Wonderland multisig in Avalanche, Fantom, and ETH mainnet. There is a probability that user funds are at risk. In order to send funds to the personal wallet of Sifu, currently, the transactions sit in the multisig queue of the ETH mainnet multisig.

It also seems that Sifu is trying to launder the existing funds of his personal wallet. Moreover, a huge flow of funds has been seen from the personal wallet of Sifu through on-chain transactions.

Dani has received some support from the DeFi leaders, while Sifu has been condemned by them and has also been recommended not to be involved in any protocols in the future. A few of the users have not been very supportive of Dani, though.

Where the emotions are high, the accusations seem to be cheap. Dani being fed seems to be a bit implausible; however, the facts linked to the matter are simply marvelous.

We all desire to disembark from the magical ride of Willy Wonka, Andre!

The other protocols of Dani are separating themselves from the Wonderland protocol, which is now radioactive. Since the controversy started, the price of SPELL has nosedived, even though Abracadabra has historically been considered a powerful product.

The three days have been extremely wild. Reputations got shattered in real-time, Wonderland became a toxic ruin, and Sifu doxxed as a criminal. With the passage of time, we will get to know whether the protocols or personal reputation of Dani will survive or not; however, one thing which is clear is that it will be a tough fight in order to recover.

A lot of legitimate questions are required to be answered. Furious users who got hurt due to the liquidation cascade, because of which everything started, still require to be calmed. In case the fraud can be proven, the funds are required to be recovered from Sifu. The Frog Nation may never recover, which was previously united but now is being splintered.

Ultimately, frogs are the real losers. The staunch bagholders and true believers of Dani have gone through a lot. They have suffered a lot of loss. It certainly feels bad to see them turning into charlatan’s victims. We can only be optimistic about Dani and hope that he made poor decisions, but his intentions were legitimate. In case he was not being honest and legitimate, it is only the beginning of the pain. 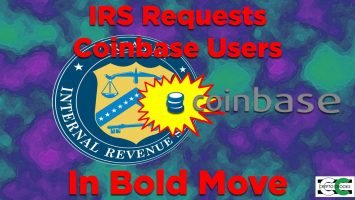 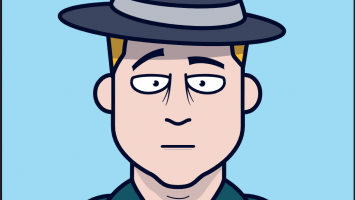