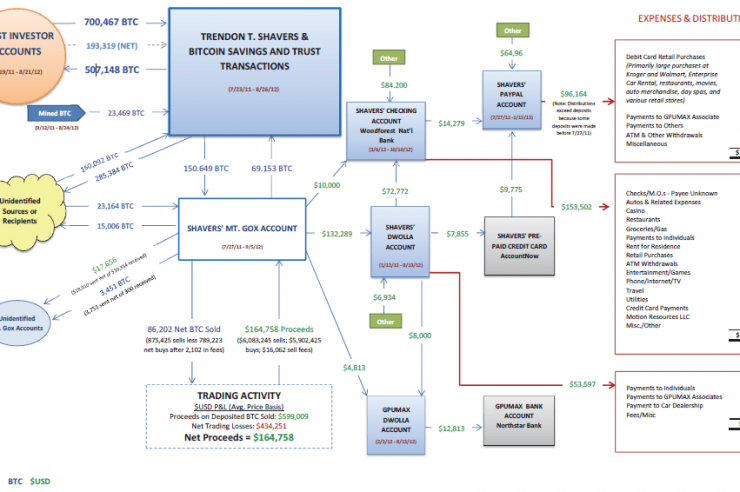 A few years back, a supposed Hedge Fund called the Bitcoin Savings & Trust (updated from its previous name “First Pirate Savings & Trust) was eventually met with its untimely demise and shut down. See how to identify a ponzi. A recent final judgment obtained by the U.S. Securities & Exchange Commission  against Mr. Trendon T. Shavers and his Bitcoin Savings & Trust (“BTCST”), by which Shavers used to defraud his suckers out of more than 700,000 Bitcoins.

Trendon Shavers, 32, ran Bitcoin Savings and Trust, allegedly raising $4.5 million by offering investors weekly interest rates of 7%, Reuters reports. Shavers is suspected of embezzling about 146,000 of the 764,000 bitcoins he raised between Sept. 2011 and Sept. 2012 and allegedly using the proceeds to buy a BMW sedan, spa treatments and a $1,000 steak dinner, among other things.

If convicted, Shavers could serve up to 20 years in prison.

Known online as “pirateat40,” Shavers allegedly gained control of as much as 7 percent of the bitcoin market by promising investors up to 7 percent weekly interest, based on his ability to trade the currency. Instead, Shavers allegedly used new bitcoin to repay old investors, add to his account at the now-bankrupt Mt. Gox exchange, and fund expenses. About half the investors in Bitcoin Savings and Trust lost some or all of their investments, prosecutors said. 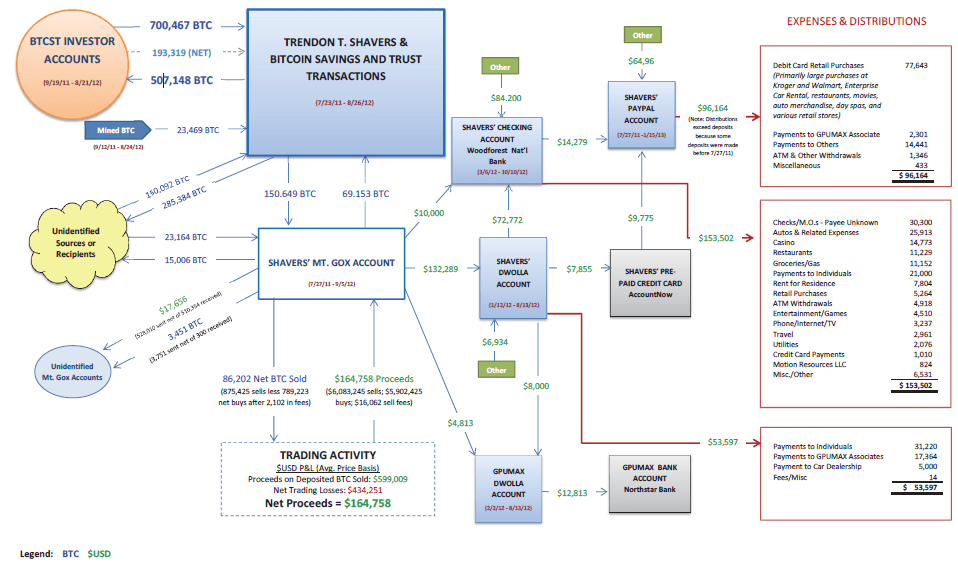 The SEC has issued this investor alert as a set of guidelines on what to watch out for with bitcoin investments.

The Securities and Exchange Commission announced that, on September 18, 2014, a United States District Court in Sherman, Texas entered final judgment against Trendon T. Shavers and Bitcoin Savings and Trust (“BTCST”), the online entity Shavers created and used to operate his Ponzi scheme, and through which he defrauded investors out of more than 700,000 bitcoins.

The Commission established, and the Court found, that from February 2011 through August 2012, Shavers offered and sold investments in BTCST over the internet. Shavers solicited all investments, and paid all purported returns, in bitcoins. Operating under the internet name, “pirateat40,” Shavers solicited investors in online chat rooms and on the Bitcoin Forum, an online forum dedicated to Bitcoin, promising them up to 7% returns weekly based on his claimed trading of bitcoin against the U.S. dollar, including selling bitcoins to individuals who wanted to buy them “off the radar.” In reality, Shavers used new bitcoins received from BTCST investors to pay purported returns on outstanding BTCST investments, and diverted BTCST investors’ bitcoins for his personal use.

The Court further found that, even as he publicly denied the Ponzi scheme on the Bitcoin Forum, Shavers knowingly and intentionally operated BTCST as a sham and a Ponzi scheme, and repeatedly made materially false and misleading representations to BTCST investors and potential investors concerning the use of their bitcoins, how he would generate the promised returns, and the safety of their investments.

Bitcoin’s market is emerging from its early days as a wild west. Many fraudulent exchanges, services, and other websites are just going to court as investors start to seek litigation. This developing and vastly unregulated market still contains many businesses about to cave. Many seemingly legitimate businesses are just being revealed as ponzi/fraud operations.

If someone’s offering a weekly 7% return in their “hedge fund” with little risk, a vague sounding strategy, and other seemingly obvious tell-tale signs of an investment fraud, then they’re most likely crooks. Don’t get your hard earned bitcoins get taken by crooks. Be smart with how you keep your crypto coins stored. We’ll be here to review and cover what cryptocurrency services are worth using and which ones are not, so stay tuned for updates. 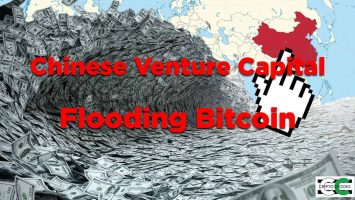 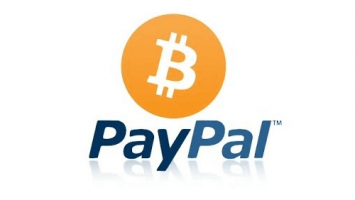