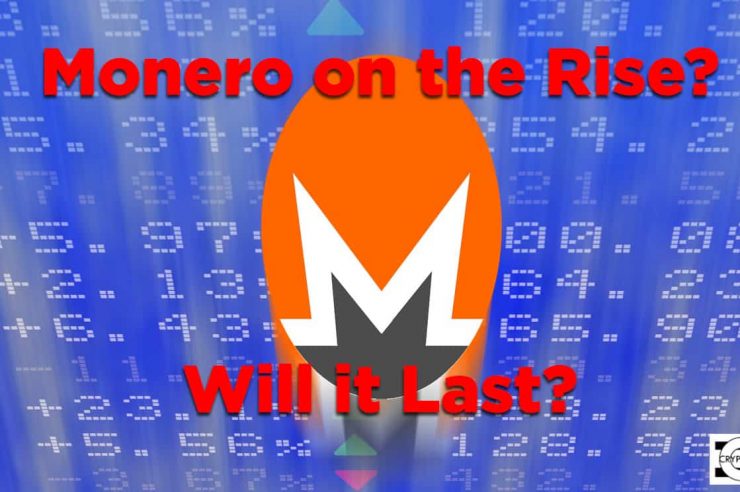 Monero has remained relatively unknown since it’s creation in April 2014. A recent surge has caused the price to skyrocket from ~5$ a monero to more than $8 monero in a week. Currently it sits at $10.59 at time of writing, September 24. Monero’s price rise is related to its growing popularity on the darknet. A cryptocurrency that surges more than 80% in a month is worth looking into, here’s why monero is now on our radar.

Monero and Dash are regardly similarly in the cryptocurrency community for their focus on anonymity. The main difference being the supporters of each, primarily Peter Todd. A self-proclaimed crypto prodigy, Todd recognized the potential in Monero despite it’s rough beginnings cleaning up poorly written code around launch.

Dash’s larger market share and trading volume speaks waves for it’s reliability. Like most cryptocurrency, it had a tough beginning, especially with the rise of Bitcoin at the time.

Why did the Monero Price Surge?

The recent Monero price spike occurs in the wake of acceptance for use on many dark net marketplaces, in particular AlphaBay Market and Oasis. This in addition to mainstream media coverage from the likes of Vice Motherboard and ZD Net has caused interested parties to buy Monero on exchanges. The media’s obsession with the darknet and monero’s adoption by it has allowed the demand to surge, causing the price spike. CoinTelegraph’s article discusses the same reasons for the price spike, yet many remain speculative as to whether the price spike will last.

.@TheRektoning Without a doubt I’d choose @monerocurrency over @Dashpay – the latter is snakeoil, the former genuine crypto.

Is the Future of Monero Brighter than the Darknet?

Monero’s relative obscurity has been shed, allowing speculators to keep their eyes peeled for movements. Although Dash has been around a couple months longer than Monero, both being launched in 2014. Dash’s rebranding from Darkcoin has shifted its user base from primarily darknet users to a wider user base. It has been accepted with open arms as something unique. On the other hand, Monero has been seen solely as used on the darknet. Keeping this association can shift users away from it, while drawing others towards it. Either way, cryptocurrency is difficult to buy anonymously without technical know-how and connections. All things considered, it may be best to let Monero run it’s course, or put some into it and play around. 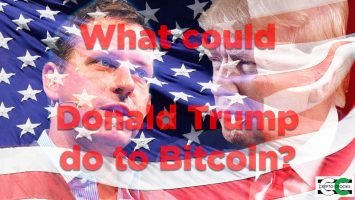 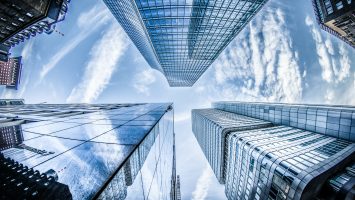