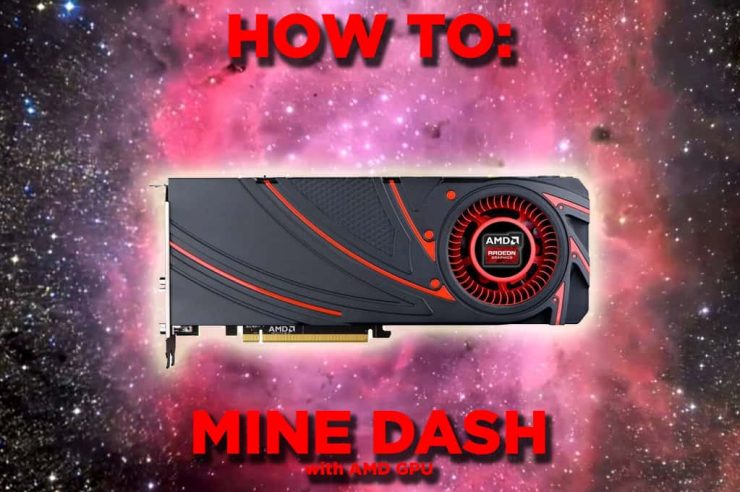 How to Mine DASH with AMD GPU

Our renewed interest in both mining and altcoins, especially DASH. We decided it was time to try and mine again. X11 altcoins haven’t been “ASIC’d” yet, meaning there isn’t specialized hardware for X11 algorithm cryptocurrency. This has made X11 altcoins easier to mine with consumer hardware. I own an AMD Radeon 280X in my own desktop, so I figured I’d give it a run. It was both tougher, and easier to setup than I thought. I’ve mined Bitcoin many times before in the past and present, but with ASIC hardware thousands of times more powerful than consumer hardware, Bitcoin mining requires a ridiculous initial investment. Bitfury’s new chips do promise to change that though. So we will cover How to Mine DASH with AMD GPU at home, because most of us don’t have the money to do anything else!

Why is DASH Easier to Mine at Home?

DASH mining won’t be profitable at this level for much longer, so get started now!

Understanding that DASH utilizes the X11 algorithm is important to understand before mining. DASH developers created this algorithm specifically to make it difficult for companies to manufacture hardware that solves it. X11 consists of 11 different cryptographic algorithms, so it’s more suited for GPU mining rather than CPU, although it is possible, but GPUs are more powerful at this. This makes mining more available to the people and decentralized as Bitcoin mining has become increasingly centralized. With that out of the way, let’s get into this. X11 AISC are on there way, so if you have a gaming rig, start mining now. It wouldn’t be profitable for long!

Getting started with DASH Mining

Step 1: Get a DASH Wallet

If you don’t have a DASH wallet, please download the core program here. Personally I don’t trust payouts to third party wallets, so I always download the core program, regardless of cryptocurrency. Open the program and it will begin downloading the blockchain, which will take a while, so it’s important to do this first. Be sure to backup this wallet while using it to ensure your Dash doesn’t get lost.

Sgminer can be downloaded here, at GitHub.Be sure to extract everything and keep it in an easily accessible folder. Other websites may include viruses with sgminer, so be careful when downloading. This is the mining program for AMD GPUs. It also comes with binaries for use with other devices, but this tutorial only covers AMD GPU mining.

In the folder with sgminer.exe, create a text file named sgminer. Open the file and go to save as, select “all files” and save it as “sgminer.conf”. This will act as the configuration file when sgminer is running. It will tell the program how fast the GPU runs, what pool/masternode to use for mining verification, and what wallet the mined DASH will be sent to.

First, copy and paste this in the text file:


Change the  DASH Wallet Address
Next, open your DASH core wallet and get your receive address, see the screenshot above for details. Simply click receive then copy the address and paste this in between the quotations on the sgminger.config file.
Select and Setup Pool
Now you need a pool. This ensures that you get your share of mined DASH, also it makes payments significantly faster than mining separately. We recommend against using pools as there are fees and they tend to centralize miners. Use this list of masternodes to find the closet node to you. Be sure to select one with low latency, then copy the IP address, and paste it where “pooladdress” is in the config file. Don’t edit the rest of it.

Now that the miner is configured to send DASH mined on this computer to your DASH wallet, let’s fire it up. Go to your installation folder and run sgminer.exe. If all is right, the screen should look something like this:

Mining DASH is profitable on consumer equipment…. for now.

If you have any errors or can’t seem to get your hardware working correctly, feel free to contact us here, on twitter, or quora. I know I had some issues, mainly with the configuration file. If so, just start over. There are thousands of customizations people can make to adjust how efficient they’re mining. I am mining with an AMD 280X and getting 5.575 Mh/s, which is completely reasonable right now.

How Much Will I Make Mining?

Running the sgminer will give you your hashrate in the upper right. It’s the number with “Mh/s next to it”. Your profits estimated will come from that hashrate using this DASH mining profitability calculator. My estimated profit table looks like this at 6 MH/s.
If you do choose to continuously mine, be sure to properly ventilate your space, check the masternode up-time, and ensure you’re receiving your DASH. Good luck, even if it’s not profitable, it goes to show that mining is possible at home. Whether Dash will continue to be, and whether a new cryptocurrency is on its way. It’s a proof of concept.
Best of Luck!

For a more info visit: https://dashtalk.org/threads/reubens-guide-to-mining-dash-with-an-amd-gpu-on-windows.4051/ 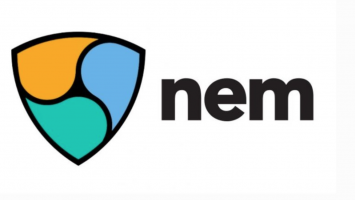 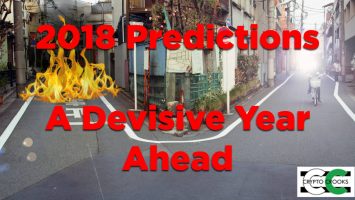