On September 25, 2014 SecondMarket launched the first USA based bitcoin fund (BIT). This is the first time, an American, can invest in Bitcoin, the volatile cryptocurrency, without actually purchasing it. The fund is known as the Bitcoin Investment Trust was created and is managed by the Alternative Currency Asset Management, owned by SecondMarket. This makes it easier for those unwilling to remember passwords, set up accounts, and secure their funds themselves. This type of fund helps expose bitcoin to the public, demonstrate a desire for this type of fund in markets, and give a sense of security when investing in such a volatile investment. The fund, unlike personally buying, holding, or selling Bitcoin, has requirements for investment. The first of which is that the buyer needs to be an accredited investor, which the website is not specific in how that can be fully defined. The fund has a minimum investment of, *gasp* $25,000, plus an upfront fee of 0.5% and a maintenance fee of 2.0%. There will also be redemption fees for the fund lowering the liquidity of it.

This fund is not recommended for those trying to evade taxes by investing in bitcoin, or those who require a sense of anonymity. I say sense because if there are any links of bitcoin purchases on debt cards, or any record of money transfers, or access to wallets, anonymity will be compromised. The best way to get involved in a more anonymous currency is Darkcoin, another cryptocurrency with its own pricing and network, although its anonymity could be debated for the same reason. A careful person is necessary for anonymity in cryptocurrency, although one could and should abide by all federal, state, and local laws pertaining to cryptocurrency claims.

The Island of Jersey in the British Channel has had a Bitcoin based investment fund since July, but very few people could purchase it. Coindesk would be maintaining the bitcoin holdings in their insured storage product, Elliptical Vault. This guarantees the protection of the assets which is something that personal bitcoin holdings do not have access to, that I know of, although people can take extra precautions to protect their holdings, it is rare that a person will be able to get insurance for bitcoins, no matter how secure.

The Winklevoss brothers of Facebook fame, have been trying to open an SEC filed Bitcoin fund since they first found out about the potential for investment back in July 2013. Their plan might be radically different than that of SecondMarket, seeing as BIT has some rather scrupulous details regarding its planning, which is why it is available before the Winklvoss’ fund. Winklevoss’ fund is planning to be a NASDAQ traded ETF under the ticker COIN, which has a much higher liquidity than BIT. I would rather invest in a diversified fund which includes a fraction invested in both funds and ETFs related to Bitcoin. These types of securities are making headlines and establishing Bitcoin as a government regulated investment increasing its credibility.

I would argue that these funds are ways for reputable establishments to gain profit from uncertain assets due to the fee structure, as well as the positive benefit of giving Bitcoin a brighter future. Most people would like to think that funds do not lose money and have certain failsafes implemented in case of price drops and other acts of god. Although, these types of funds do allow investors a chance to invest in a cryptocurrency with a top down approach, rather than getting their hands dirty and being responsible for the procurement, trading, and management themselves. Hopefully these types of funds allow a broker to sell them with a nice opening fee, helping our the poor, crazy brokers who have faith in adopting a currency riddled with historical shames. 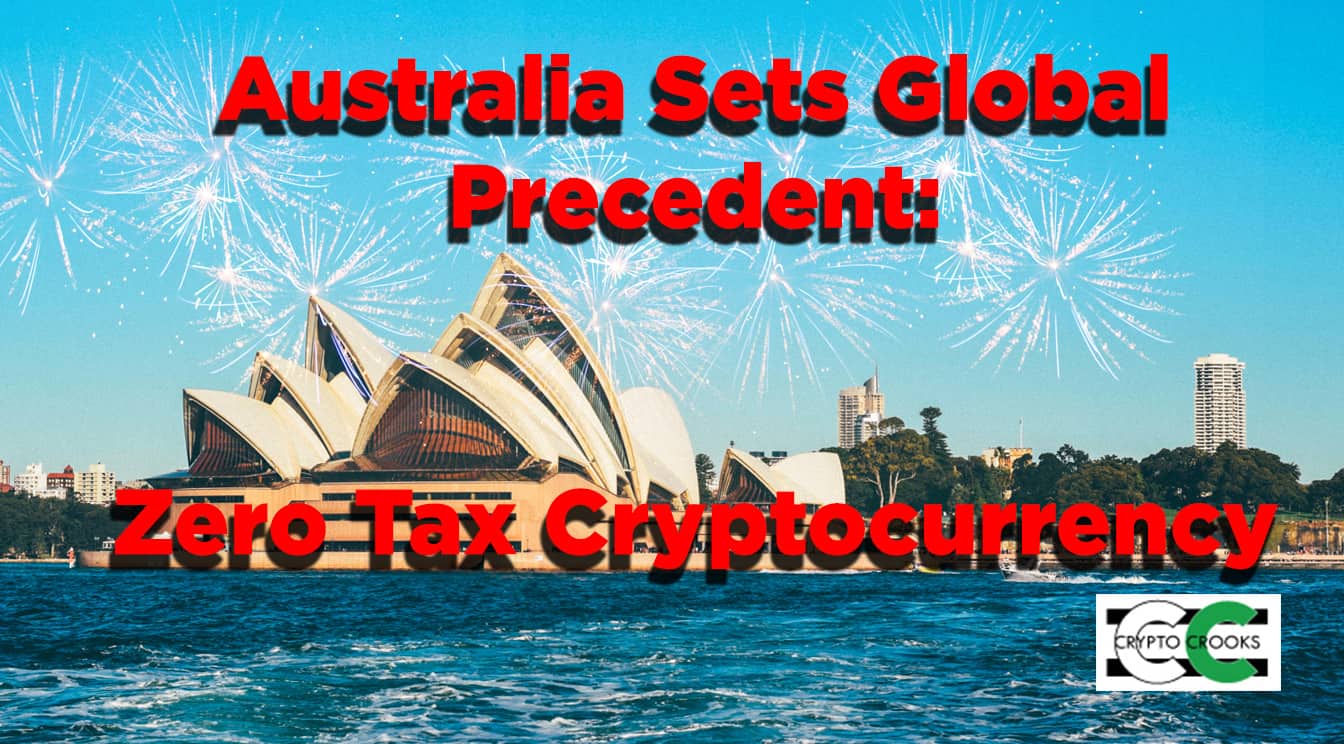 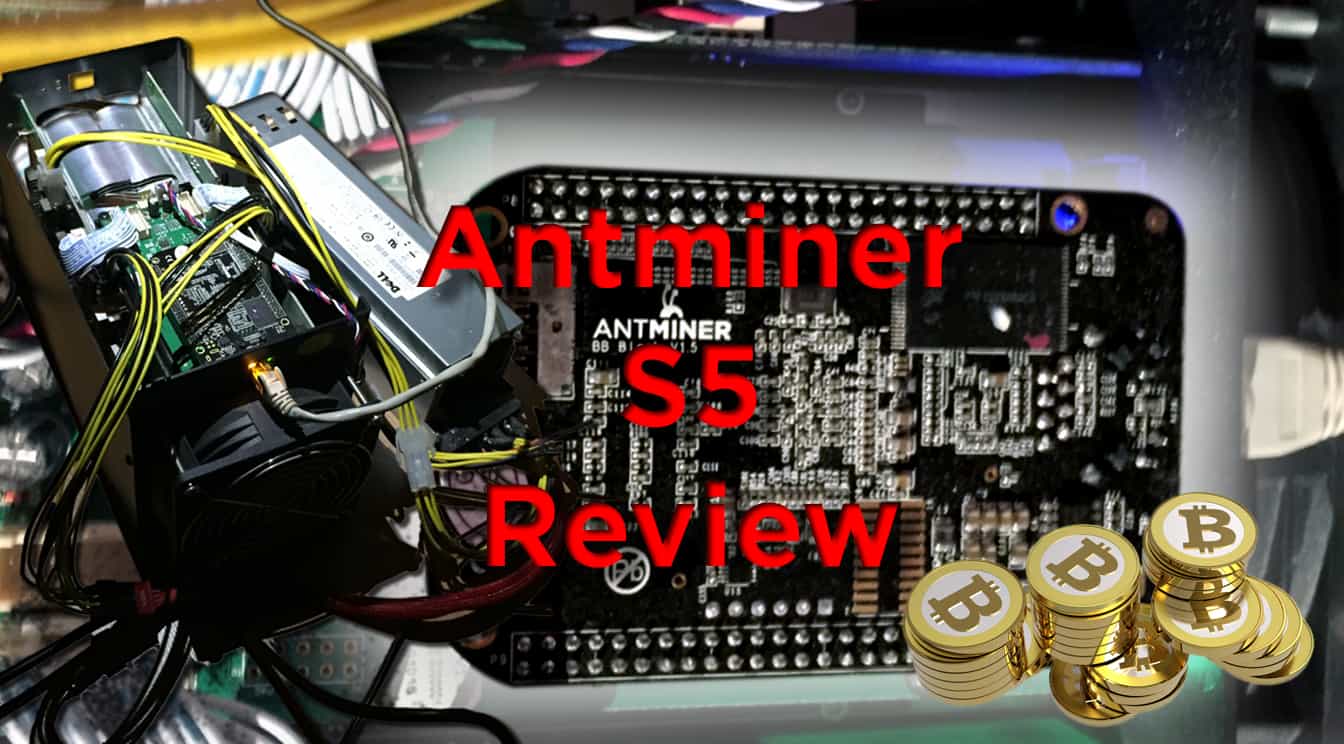 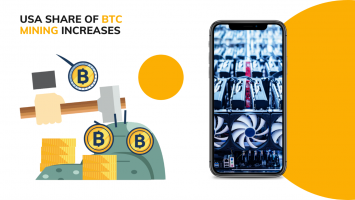