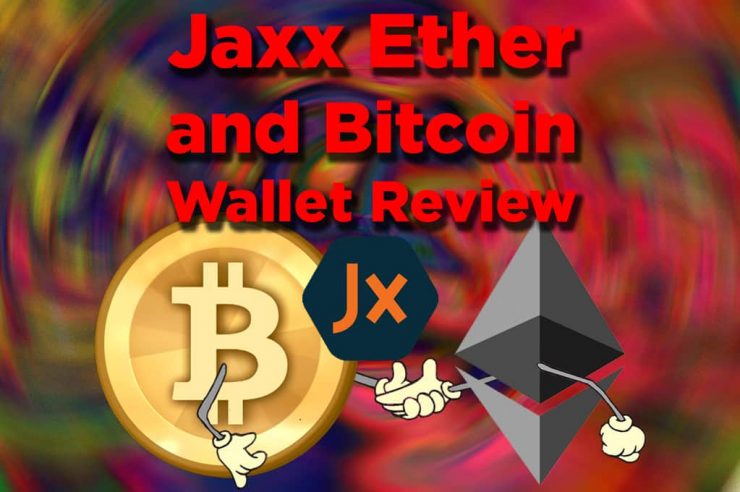 Ethereum is becoming a more desirable altcoin, Jaxx made a wallet that brings Ether to everyone!

With the explosion of interest in Ethereum, it was only nature for us to purchase some, but where to store them? We quickly found many recommending the Jaxx wallet by KryptoKit. I quickly downloaded it, used shapeshift.io to exchange Bitcoin for Ether, sending it to my new wallet for testing.

Jaxx promises to integrate its wallet with all platforms, from android to Windows, and everything in between, including Blackberry(?!)

Is Jaxx great or what?

As one of the few  Ether Wallets on the market, there isn’t much competition. Jaxx has even added smart contract features through the send ability, although I won’t be using it for the time being. Since Jaxx is a beta application, it’s recommended not to store more than one can afford to loose. Jaxx seems to be designed for beginners and experts alike. With it’s intuitive swipe interface, it’s easy to switch between wallets. Right now it’s bare-bones, coming with all the Bitcoin wallet features, and Ether integration! Jaxx has a strong community and features will be added quite quickly. They even teased shapeshift.io integration, just like Coinomi. Coinomi is also promising to add Ethereum wallet integration soon as well.

Jaxx is one of the few Ethereum wallet apps on the market. It’s free, open-source, and delightfully simple to use. The most recent release is beta 0.16 available on Android, although the site states it’s available on iOS, Mike hasn’t found it on the app store. Supposedly, Apple has been blacklisting bitcoin wallets, yes it’s an old article.

This brilliantly simple interface consists of two screens, which can be switched by swiping back and forth. This switches the user between their Bitcoin and Ethereum wallet, making it simple to send/receive from either cryptocurrency in one convenient app!


The Future of Jaxx

At the time of writing Kryptokit has promised Apple iOS, Windows desktop, Apple desktop, BlackBerry mobile and Linux apps/programs. This is part of their plan to integrate their wallets and make them run cohesively between platforms. Jaxx looks promising so far.

Jaxx is Beta, so test as your own caution, but it looks promising so far

Although currently in Beta, it is clear the development team is looking to compete with major player, Mycelium. Although Mycelium is propeitary, Jaxx is not. The open source nature of it allows great versatility, possible branches, and engages community support and feedback.
Jaxx is feature-rich Ethereum wallet.
Features 9/10
Jaxx has the most useful features in a simple to use package!
Ease of Use 10/10
Jaxx makes it easy to backup, scan private keys, send, and receive Bitcoin/Ether.
Reliability 6/10
This is kind of unknown, but every feature we tested worked. It is beta, but support is great in the strong community! 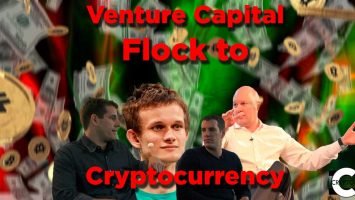 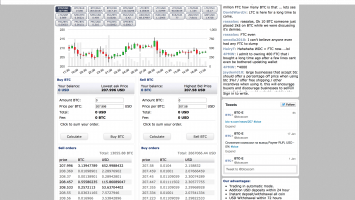