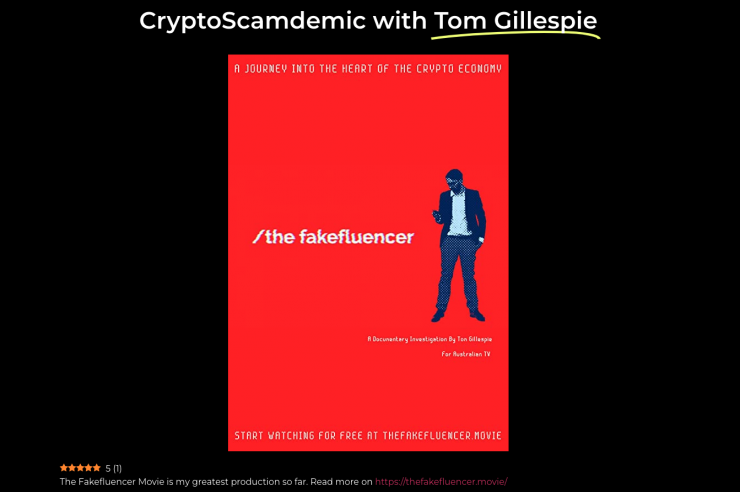 The CryptoCrooks have been involved with cryptocurrency since 2011. This was the initial years of Bitcoin, where scams were prominent and access to purchasing Bitcoin was harder than mining it. Flash forward to 2022 and crypto has evolved into a mainstream investment for many to hedge against inflation. This was enhanced by worldwide shutdowns when cash alternatives became more prominent during the pandemic.

Unprecedented growth lead to many taking notice and wondering how to join it. This inevitably leads to devious parties swindling uninformed parties out of money, the infamous “crypto scam”. Scams have always been prominent in the cryptocurrency market. It is clear that many people want to earn money with minimal effort and cryptocurrency has attracted a greater percentage of people with this mindset. Hence they are more vulnerable to being taken advantage of. Add to this the anonymity that many forums, discord and twitter provide, not many people can actually vet the person they are exchanging with.

Cryptocrooks (CC): Give us a background of your experience with cryptocurrency and your prior work with movies.

Tom Gillespie (TG): I came into crypto currencies in mid 2019 via my brothers kids desire to invest in Scootercoin. My brother assured me that he had done his due diligence and after some back and forth I agreed to loan my brother some money to get us both into Scootercoin.

This particular cryptocurrency was rather unique at the time as it had what was referred to as a Proof of Scoot algorithm, which coupled with a small remote device called the Buttercup 3 was set to revolutionise the Scootering industry.

I later found out that my brothers son had become enthralled with a crypto influencer called Bitman 360 who claimed to have a working prototype, investors and a fully functional blockchain called Scooterchain.

Bitman 360 released many hundreds of videos charting the evolution of his invention – warts and all, and this gave him an air of transparency which is rare in the crypto economy.

After I learned that BItman 360 was a fraud and a fake, and neither Scooterchain, nor the Buttercup 3 was operational I became somewhat disappointed for the my nephew, and even more for my brother, who was now in the hole for 4M worth of Scootercoin.

At that time I was switching careers from a currency trader to a TV personality and so I decided the best way to make something out of this terrible investment decision, was to make an investigatory documentary. I called it The Fakefluencer, and it charts my investment into Scootercoin, and pursuit of BItman 360.

The film was received with great praise from those working both inside and outside the crypto space, and it inspired me to continue to investigate other crypto projects which led me to my current investigation into HEX, a crypto currency launched by crypto influencer Richard Heart.

CC: Where do you stand with cryptocurrency? Do you think that it will continue to grow and take on worldwide banking and financial systems in place?

TG: My current position on crypto in 2022 is that the industry appears to be becoming it’s own unhinged economy, not bound by any regulatory jurisdiction, nor government. What it has created is a wave of individuals that are beginning to replace the traditional financial systems, and very likely now with the rise of DAOs, governments and corporate institutions.

This is extremely concerning because as we saw with the rise of the “citizen journalist” over the past 15 years, we are now seeing the rise of what I refer to as the citizen banker” – an individual with all the power of a bank but none of the accountability. As we’ve seen in recent years this has led to a spike in the crypto scamdemic and it’s unlikely to end anytime soon. It’s my hope that my films will help educate the coming generations into looking before they leap into a coin project. For this to happen they must get in touch with their inner-self in order to realize if they are FOMOing in or FUDing out.

This reminds me of the “snake oil” trend when traveling salesmen would move from town to town peddling products with fantastic claims. The government’s response to this was the creation of the FDA in 1906. THe government needed to provide oversight into the production of food and drugs, both ingested into the body. It started with good intentions.

Regulating the formation of new cryptocurrency and DAOs are nearly impossible. The primarily way that the government can “protect” the people from scams is by requiring the exchanges that onboard people to cryptocurrency about the risks involved. This is especially important when customers remove their crypto from the exchange for storage on their own wallet.

What prompted you to start the investigations with cryptocurrency scams?

TG: Bitman 360s infamous Scootercoin, I came into this project via family and as I mentioned above, I have regretted it ever since. The only good thing to come out of it is my documentary investigation The Fakefluencer, and very soon this year in 2022, my film on HEX and the people that flock to it, which is entering post production next month.

CC: I see these HEX stickers all over New York CIty and never gave it a second thought. What is your knowledge of this community and it’s marketing techniques?

TG: I have been living online with the HEX community for a little over 5 months, in tandem I have been trying the products Richard Heart has launched, with my HEX stake ending this September, and my apparent Pulse X sacrifice going live at the end of February. I choose to use the products as part of my investigation in order to gain greater insight into the subconscious needs and desires of the community members, who call themselves Hexicans.

Hexicans are encouraged to stake HEX for up to 15 years, which on reflection seems exceedingly long in the crypto space. Once staked, Hexicans are encouraged to go out and buy ads, do live streams, basically promote the shit out of their favourite coin. All the while, Richard Heart keeps up his commitments to the Hexcians by doing regular livestreams and interviews in order to maintain the look of growth and momentum in the project.

The marketing approach of HEX is nothing new in crypto, all projects are guilty of attempting to pump their own bags, what is unique is the fanaticism Hexcians have for Richard, with many ladies asking for his hand in marriage almost on the daily on Twitter. He has become a massiah type figure amongst his people, and they are not shy about expressing their undying love for him.

That aspect appears quite original and I chalk it up to the fact that he’s using religious references as a marketing tactic. It’s also been claimed in one of my now over 50 interviews with persons knowledgeable on the project, that Richard is using the “scam narrative” as a clever marketing tactic in order to make himself look like a saviour. This is likely why he agreed to interview with me back in 2020 for my first investigation in to Scootercoin.

That’s fascinating and bizarre. I was never aware of this project. I do enjoy reading pamphlets and posters around New York, I never researched all the HEX stickers I saw.

It seems like no matter what the government can do. People will always try to attract vulnerable people in order to line their own pockets. It is truly tragic. The most important component for people interested in cryptocurrency is to understand that nothing is as it seems and to remain skeptical.

All of The Fakefluencer related links can be found here:

After falling victim to an online cryptocurrency scam, ex-currency trader Tom Gillespie sets out to investigate the mysterious founder behind Scootercoin in hopes of kickstarting his TV career. Traveling across the world and deep into the heart of crypto Tom discovers the crypto-economy is not so different from the economy we all operate in. I had the pleasure of Interviewing with Tom Gillespie, for more information see below: 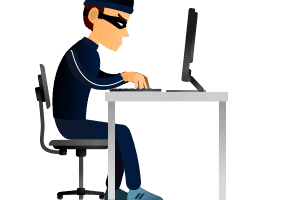 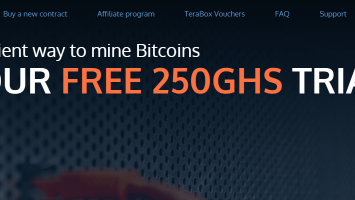