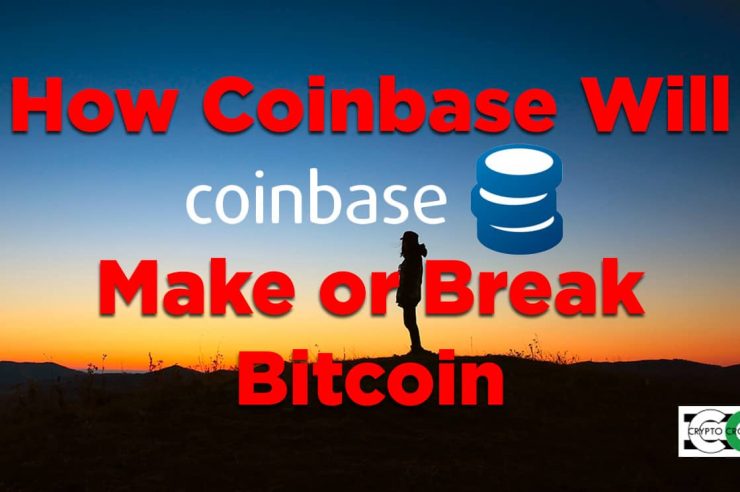 Coinbase is making waves in the cryptocurrency community, both good and bad. Coinbase has been criticized as being overly stringent for new customers with restrictive accounts and withdraw protocols. On the other hand Coinbase has brought Bitcoin to a new mass of people.

Coinbase is like any other exchange, a business. This means your trades help sponsor the continuation of their services, as well as padding their wallets. This isn’t a bad thing per say. But as a business operating aside from the development team of Bitcoin, it can cause trouble. Their massive amount of influence could possibly shift the way Bitcoin develops.

There have been many stories on Reddit where customers’ accounts were locked without warning. This has diminished trust among customers. Coinbase’s high level of entry makes it seem like one of the hardest exchanges to buy on, yet once you’re on it, your money is in their hands. Complying with all USA jurisdictions, including New York’s BitLicense is no easy matter. What we don’t get from Reddit is the entire story. It seems like Coinbase has developed a reputation to close/lock customers out of their own accounts without warning.

Coinbase has made buying Bitcoin easy and simple. It’s a simple as giving them your social, bank accounts, government issued ID, and anything else. Coinbase is advertised as the easiest and most user friendly exchange available. Some Americans swear by it, and many are embracing Coinbase.

Coinbase is Here to Stay

Coinbase has garnered attention and publicity unlike any other exchange. Founded by banksters, marketed by geniuses, the exchange isn’t doomed to failure. It is ushering a future where people are more aware of Bitcoin. It’s hard to develop an interest in Bitcoin without owning some. Coinbase’s has enabled many to purchase Bitcoin, who previously wouldn’t have. Those who know Bitcoin, crypto-enthusiasts are likely not to use Coinbase, but for those who are unsure about Bitcoin and make their first purchase through Coinbase, more power to you. Without owning Bitcoin, one isn’t able to fully explore the rich ecosystem of Bitcoin.

There are ways to get free bitcoin, but these won’t make you rich. It goes without saying that there are many more revolutions to occur with Bitcoin such as financial services that utilize Bitcoin. Most importantly companies that issue stocks, or loans that occur through Bitcoin. This could only be possible with reputable services. Exchanges are a fraction of the Bitcoin ecosystem, and are the most vulnerable to hacks because of their size. The real revolution begins when people think of Bitcoin as more than an investment. Moving beyond payment processors that convert Bitcoin between fiat at check-out and exchanges. 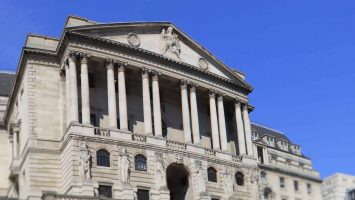