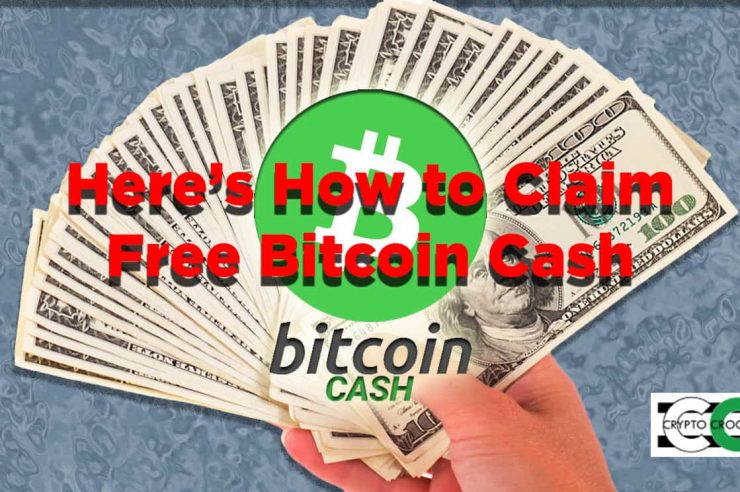 Bitcoin Cash is a hard fork of Bitcoin. This means it uses a copy of the previous blockchain for amounts, but now operates a completely separate network. You’d be making a big mistake if you send Bitcoin cash to a Bitcoin wallet. Essentially, all addresses and balances were copied on August 1, now the Bitcoin Cash. If you had Bitcoin in a wallet before, then you have the same amount of Bitcoin Cash!

It’s simple enough to understand. Bitcoin Cash forked August 1, 2017. This means that if you had Bitcoin in a wallet prior to that date, then you are entitled to your Bitcoin cash. Here’s a simple way to check if can get free bitcoin cash from your bitcoin wallet.

Checking if you have Bitcoin Cash

How to Claim Bitcoin Cash

It’s wise to consolidate your cryptocurrencies to one with an announced fork. This is what many had done with Bitcoin Gold. This way they maximize the moment before it forks. Bitcoin transactions are slow becuase of the number of transactions on the network. Be sure to give plenty of time prior to the fork in order for the transactions to be 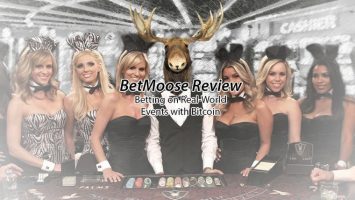 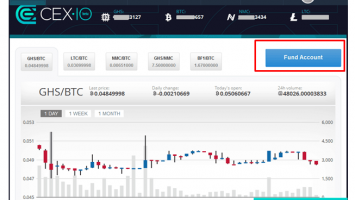