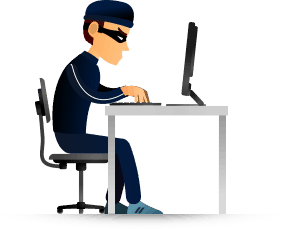 Cyber-security has become one of the biggest worries of our time; the thing is that you can find 7% of the world’s economy in the web, and it can’t be put in risk of being stolen, especially if we talk about cryptocurrencies. That is why it’s necessary to have blockchain security.

It is known that security for individual systems exists, but they didn’t use to be affordable or accessible to the general public. Some systems, like the supercomputers that the U.S military use, have reliable security systems.

Now, having companies’ sensitive information on the blockchain, there is a risk of crypto hacking.

We need to be aware of any crypto hacker because, since 2009, the third part of all cryptocurrency exchanges had been hacked. And, over $15 billion have been stolen.

We will give you a few of the most significant crypto hacking cases:

Well, just like it was said, the best place to find cyber-security is with the government or military.

The crypto hacking is always possible and inevitable, but this technology (MTD) will provide two functions:

When you work with cryptocurrencies, especially in the blockchain community, what you have to do is to make the decentralised hosting a little bit more resilient.

To do that, you will need a ledger and data to be shared and encrypted. Then, the mentioned data needs to be stored on millions of expedients all over the world.

Another critical thing to know is that the essential parts of this technology are both the controller and the immaculate state of servers.

Right now, there are about five MTD cyber-security startups. However, only one of them can work with the previously mentioned federal agencies, and it has contracts with large agencies such as Amazon Web Services and HP.

We all know that the crypto hacking threat will always exist, but the MTD technology tries (and often manages) to thwart any crypto hacker efficiently.

Every investor worries about their money; that is why they are so interested in learning more about all these new security systems. Hopefully, in the future, some people will find ways to create even better and more accessible technology to keep their crypto assets safe. 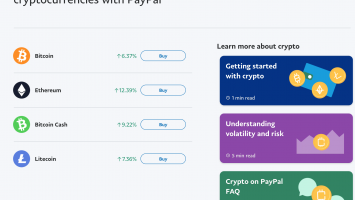 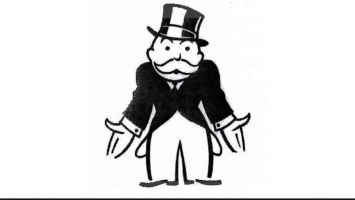