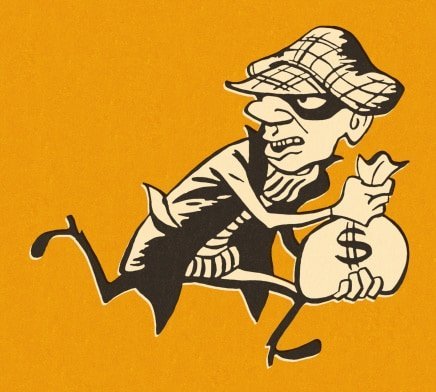 With the growing popularity of cryptocurrencies, cyber criminals are becoming increasingly perceptive. Cybercrime is at an all-time high. Many cases go unreported, a few hundred dollars stolen doesn’t catch someone’s attention. However, one hacker has outdone himself by stealing over $30 million of Ether (ETH). Ether is one of the world’s most popular cryptocurrency, which is a lot like Bitcoin.

This unidentified hacker (or group of hackers) was able to take advantage of a critical loophole in the security of the wallet software. They were able to steal over 153,000 Ether, which, according to current market value, turns out to be a little more than $32 million!

According to the Gavin Wood, you can see the report of the theft on Ether’s blockchain. Wood is one of the co-founders of Ethereum, the software that manages Ether.

Reports state that the attack started on Tuesday 18th July 2017 and continued till Wednesday, during which three companies became victims of the cyber-attack. These victims were:

An attack on Monday, preceded this attack on Tuesday in which the hackers got away with $7.4 million worth of Ether from CoinDash trading platform,. There was another heist a fortnight ago in which the hackers were able to pinch $1 million in the form of Ether and Bitcoins, after having hacked into South Korean cryptocurrency exchange, named, Bithumb.

Parity Wallet first detected the vulnerability, which they describe as the most effective way to connect to the Ehtereum Network. The problem only affects the Parity-based multi-signature wallets. These accounts require electronic signatures from several parties for a transaction to process.  Developers state that the vulnerability is only for Parity Wallets and standard wallets are not at risk.

The incident on Tuesday could have been much worse, had it not been for a group of white hat hackers. These unsung heroes noticed the anomaly in the system (the same one that was picked up by the black hats), and they acted valiantly to protect a massive amount of money from falling into the hands of cyber thieves. They used the same technique as the black hats to retrieve money from many vulnerable wallets to prevent the villains from gaining access to it. Reports suggest that these white hat hackers managed to deprive the black hats of over 377,000 ETH, which sums up to a massive $75 million!

This money is still with the white hats. They have promised to safeguard it until they fix the vulnerability. They will return the money to its respective owners once their wallets are secure.

With cybercrime at its peak, we advise users to be extremely cautious with their e-wallets and their credit card numbers. Hackers are evolving, becoming more skillful, hence it is of utmost importance for you to remain vigilant, especially when it comes to electronic money. 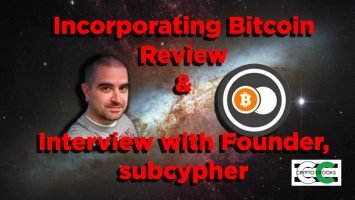 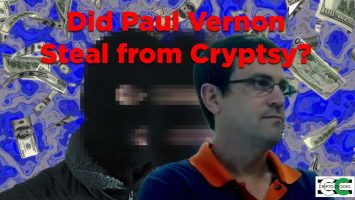