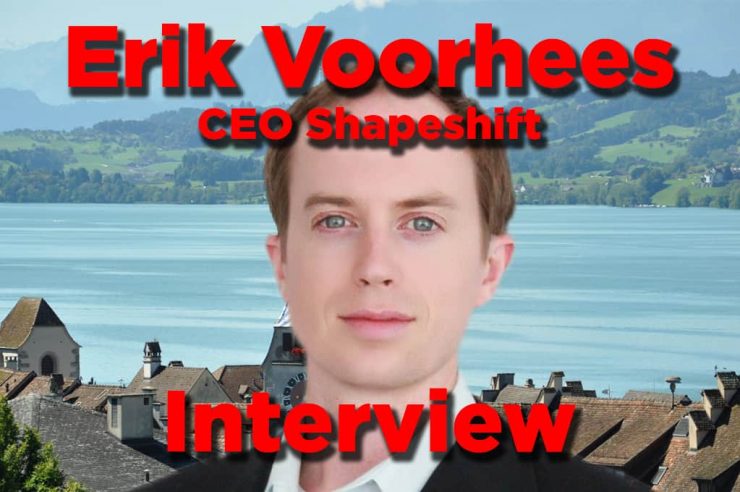 Shapeshift.com is a popular choice for exchanging cryptocurrencies on different networks. It is an invaluable tool for anyone interested in diversifying cryptocurrency holdings. Our preferred method is obviously direct, but Shapeshift has beat our expectations time and time again. With the recent shapeshift hack, many have been wondering the security of Shapeshift. It seems counter-intuitive to us, as Shapeshift does not directly hold funds of it’s users. Nonetheless, people argued.

I reached out to shapeshift‘s CEO, Erik Voorhees, for his thoughts on cryptocurrency, regulation and more, and we scheduled a time for an interview. We are proud to announce our Erik Voorhees interview:

Cryptocrooks: Shapeshift embraces the idea that cryptocurrency is open and free. Your service allows people to exchange with low fees, quickly, and securely. Your service has gone through incredible lengths to protect the identity and assets of its clients. We believe this is one of the reasons why so many people trust them to exchange cryptocurrency for them. How did you initially develop the idea to create shapeshift?

Erik Voorhees: Thanks for the kind words, and yes we’ve built to the platform in the spirit of not just Bitcoin, but the web itself: fast, universal, frictionless information. The impetus to create ShapeShift came from my own annoyance one day in early 2014. I wanted to buy a coin – don’t even remember what it was anymore – and I realized I’d have to spend a couple hours at least to do so. I didn’t want to “make an account” somewhere and wait for deposits, withdrawals and limit orders to clear. I just wanted some damn coins! I was impatient, and from that impatience grew the idea of enable anyone, anywhere to instantly convert any blockchain asset into any other. I realized the industry needed such a tool, so I set about building it.

CC: As New Yorkers ourselves, we have seen the impact of BitLicense first hand. Although many sites still point to NYC as a “hub” of cryptocurrency, we have noticed a marked decline in interest and popularity. One of the examples would be the changes made at the Bitcoin Center. We enjoyed the ability to visit that facility and freely interact with other enthusiasts. After BitLicense, the Center was drastically reduced to almost nothing. What do you have to say about BitLicense?

EV: Since the beginning of the BitLicense, we’ve been outspoken opponents of it. At its core, it attempts to take a beautiful open innovation called Bitcoin and shackle it to the horrible regulatory apparatus of the legacy financial system. It tries to make Bitcoin companies into banks, in the worst sense of the term. Not only is it horribly expensive to comply with (or even to attempt compliance), but more importantly it endangers individuals, invades privacy, violates the 4th Amendment of the Constitution of the United States, and presumes guilt before innocence, which is the inverse of a proper system of justice. We’ve written more on the BitLicense here: PleaseProtectConsumers.org

CC: Regulation is necessary for all things, good and bad in the world by the government. What do you believe the community can do to make sure that regulations are fair, yet stern?

EV: Respectfully, I fundamentally disagree with your premise that “regulation is necessary for all things.” Regulation, specifically as orchestrated and imposed by coercive monopoly organizations, is often immensely harmful from both economic and moral perspectives. Bitcoin has proper regulation on a much more powerful and objective level – that of mathematics. Bitcoin works not because men in suits write rules upon it, but because mathematical laws govern its creation, transfer, and possession. That is strong regulation, and yet flexible – simultaneously binding up on the participants of the system and changeable by adaptation to new systems over time. Financial expression, just as artistic expression, religious expression, or personal expression, should not be under the control of politicians. Bitcoin, for the first time since gold, has provided man with a system of money separate from the State, and attempts by the State to control, manage, and regulate it should be resisted by all free, civilized, and productive people.

CC: We have long relied on Shapeshift to exchange cryptocurrency without an exchange. Why do you believe that people value your service?

EV: One of the important lessons for entrepreneurs in this industry is to realize the importance of ease, convenience, and simplicity. Could people trade cryptocurrency before ShapeShift? Yep. And many observers as we launched said, “I don’t get it, why do we need another exchange?” But ShapeShift was built to make the process of exchange easier and faster. Where a service can do that, it will find users. There is no reason one should need an account, or sign up for anything, or hold funds with a 3rd party, in order to convert blockchain assets.

CC: Shapeshift has recently suffered from a series of hacks. It has been stated that they were an inside job. How is Shapeshift going to counteract the possibility of this happening again? Of course, without giving too much away.

EV: Many steps are being taken to harden parts of ShapeShift, both from a technical level and a social/staffing level. Compartmentalizing access is an important theme, and to do it properly requires significant design and development work. Further, setting up checks and removing central points of failure is a focus. And indeed, being far more careful about the character of the people we hire is of paramount importance. Security can never be 100%, but ShapeShift today is an order of magnitude more secure than it was prior, and we will use this tragedy to learn and enhance the system into the future.

CC: Some people doubt the authenticity of the story. I’m on neither side of the fence, because I believe it’s too early to know what actually happened and how it occurred. How is your company addressing these non-believers?

Erik: We’ve been as transparent as possible, providing details both from the technical side (from our auditor, Michael Perklin at Ledger Labs) as well as the full narrative of the entire incident which I wrote up to illustrate how the sequence of events unfolded. Many in the community love a good conspiracy, so I’m not surprised that some people “doubt the official story.” I guess that’s why some companies keep incidents confidential and don’t reveal details to the community, because on some level, it is impossible to prove mathematically every detail. This is indeed why I worship the Flying Spaghetti Monster, for I have yet to see conclusive proof that He does not exist.

CC: We believe the future of cryptocurrency to be bright despite several setbacks. Are there any additional ventures/features you are working on adding to shapeshift that you would care to mention?

Erik Voorhees: We are working on a new platform that should be pretty exciting to people. I like to build first, then promote, so I’ll keep details private until we’re ready to reveal the actual working product.

CryptoCrooks: It’s been a pleasure and enlightening experience discussing this with you. We will continue to follow your ideas and solutions in the meantime. Thank you for your time and we support you all the way.

Erik Voorhees: Also, I’d like to again thank all the people who sent their support during our hellish few weeks. It really strengthened my resolve and affection for the community, and was immensely helpful. This industry is strong.

ShapeShift has Never Been Stronger

The Bitcoin community has a love-hate situation with drama, especially regarding hacks and theft. It seems that mainstream media would rather highlight the negatives, than realize the persistence and perseverance of the cryptocurrency community. Erik Voorhees is a true visionary in the community, seeing through the muck and getting to the point.

Shapeshift continues to be a leader in the true vision of cryptocurrency for all. It is symbolic of the communal power, but also individual freedom enabled by it. We look forward to more developments from his team and enterprises.

For those interested in further reading by Erik Voorhees, check out his recent article on MoneyandState: Looting of the Fox and follow him on Twitter @ErikVoorhees. 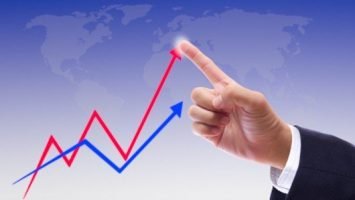 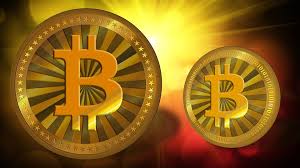