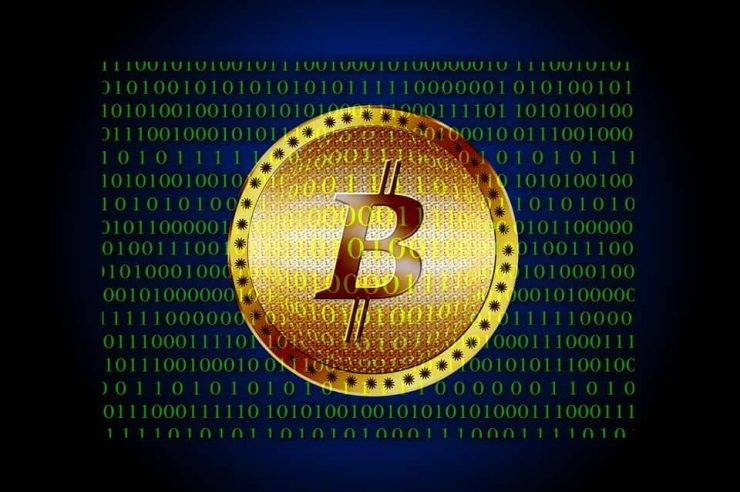 There is no question about the fact that disruptive innovation and technology will always receive its due share of elements seeking to derail it and substantially limits its scope. The same can be said about Bitcoin. This cryptocurrency is still regarded as a relatively new idea or concept constantly on the prowl to evolve into a mainstream component. This is exactly why it isn’t completely immune from all sorts of criticism and negative public perception. In light of this, mentioned below are some very valid reasons why investing in Bitcoin could land you in a bit of a complex conundrum:

Crypto can appear to be Complicated

Blockchain Technology can be Daunting

The Bitcoin system is not the most user-friendly currency and requires some technical knowledge. There are a number of factors that can be termed as problems with regard to its complexity. Bitcoin does not exist physically; it is present digitally. Apart from this, you need to familiarize yourself with the system, which is something that requires a learning curve. Even for a lot of economists and tech-freaks, using Bitcoin takes a lot of getting used to.  A number of people (mostly older generations) find the absence of physical contact and possession of bitcoin questionable. This simply means that it has no form of regulation. And this ultimately gives birth to the most important question of them all – who is questionable for Bitcoin? Bitcoin will more useable with the introduction of new software and network upgrades.

Lack of Speed and Practicality in Retail Transactions:

A new transaction transmitted to the Bitcoin network can be visible within a few seconds, however, there have been cases where it takes the transaction several minutes to go around the world and reach the recipient. This waste of time often becomes a nuisance for both the buyer and the seller. Transactions do not clear within seconds, unlike

Plus, the buyer has to wait about an hour for the transaction to be complete, during which time, the transaction is naked to a double-spend attack and can also be sabotaged.

The use of a third party Bitcoin service provider negates the risk of double-attack for the merchant, which has had zero such cases of payment fraud.

The Bitcoins stored in digital wallets are susceptible to theft through cybercrime. Scams are prominent with projects where no creators are publicly known.

Users need to be aware of computer security:

There is usually a single file on Bitcoin user’s computer through which he can access his stash. In case of loss or theft of this file, your bitcoins will be lost forever. In order to keep your bitcoins safe, you can use an online wallet service that saves you the trouble of having to secure and prepare a back up for your bitcoins. Be that as it may, bitcoins are never safe from hackers and frauds. There have even been reports of depositors’ bitcoins being stolen by Bitcoin service operators. Having technical knowledge about cybersecurity is a must if you plan on maintaining custody of your crypto assets.

We often hear customers using credit cards and online payment processing companies (for example Paypal) get ripped-off by a dishonest seller. In this case, the credit card companies might provide refunds to the fraud victims. Bitcoin and its alternatives provide no such compensation if this happens on their forum.  Most cryptocurrency transactions are irreversible.

Not a lot of people can enjoy the benefits of bitcoin because of their ignorance in the matter. Famous people, including economists and billionaires, have called bitcoin a bubble that will burst soon. Because of the posts on social media regarding this bubble controversy, people are hesitant to invest in something so volatile. It is crucial to understand the pros and cons of bitcoin. Many exchanges lie outside of the bounds of typical USA regulations and law. 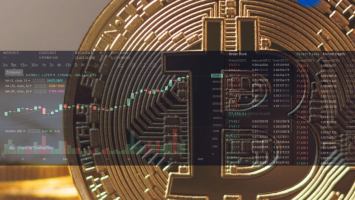 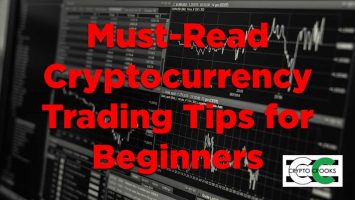