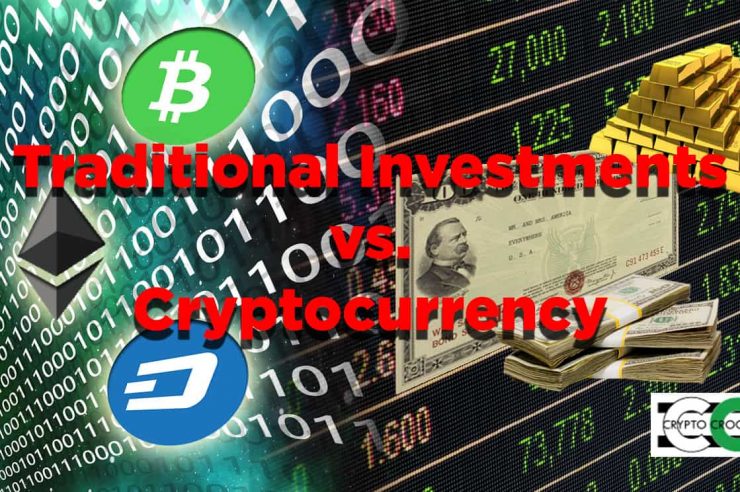 Bitcoin is a Revolution in Investments

Bitcoin and most cryptocurrencies have outperformed most market expectations this year. This has led to an increased interest for investors. It is hard to ignore that Bitcoin more than doubled in 2017.  This article serves to illustrate the primary advantages and disadvantages between investing in cryptocurrency versus traditional investments. Even Litecoin, “Bitcoin’s Silver”, has posted a record year to date return over 1,700%.

Lack of Faith in Traditional Investments

Money wrote that Americans are losing faith in banks. This leads to an increase in cash holdings, which does not provide market-based returns. Even The Guardian wrote about this in their article Is bitcoin the answer if traditional investments are letting you down?. A decrease in the confidence of banks is bad for the economy, as these people look to alternative investments. As traditional investments are becoming less appealing, it begins to make sense why Bitcoin price is surging.

Unlike fiat currency, such as USD, CAD, GBP, most cryptocurrencies are issued via a decentralized network. This network works together to determine a cryptographic calculation to create cryptocurrency. This incentivizes participation in these networks, a process known as mining. The community must work to repair exploits in the cryptocurrency and reinforces the importance of trust in others.

One of the main reasons some have lost faith in banks may be the fact that they are centralized organizations with little to no transparency. Cryptocurrency is fully transparent in the sense that a community must be built for them to succeed.

The primary benefit of a cryptocurrency investment is the limited control of one party, increasing transparency and centralized authority. Many are unaware of how their deposits are being used by the bank. Once that becomes known that banks are risking their clients money in ways the depositor was previously unaware of, they go to claim their money. One of the problems that occur during bank runs is the lack of cash at banks.

Bitcoin’s low barrier of entry and current regulatory environment allow almost anyone to buy and trade cryptocurrencies. This contradicts the typical vetting process assumed to hedge funds, bonds, and other investments. For many who have been dissuaded from traditional investments, Bitcoin and cryptocurrencies may seem like the best choice.

With increasing regulation forming locally at the state, municipal and federal levels rising, Cryptocurrency has gotten looks from many regulatory agencies. In the USA, the SEC, FBI, and Treasury have been actively following and pursuing changes to prevent abuse of said securities.

Cryptocurrency is a High Risk Investment

Bitcoin and altcoins, or cryptocurrency, may be considered an investment because of their fluctuating value, but were not inherently. There is no clear path for the future of cryptocurrency as an investment. Despite Bitcoin’s record high price, forking has caused a permanent split between it’s users and creators.

Traditional investments, such as funds, have become so complicated many cannot easily explain how they work. Inversely so, cryptocurrency is becoming increasingly accessible to the general public. At one point, Bitcoin was only accessible to those with advanced knowledge of the subject. Nowadays, anyone with an AMEX and government ID may buy Bitcoin in mere minutes. All this is possible without a fundamental understanding of the technology behind it. Satoshi’s vision of Bitcoin was to reduce transparency, but since the introduction of third-parties relegating the treading of such instruments, it has become more accessible.

The Future of Investing

Stocks and funds are becoming increasingly complicated for the normal person to understand. This is due to technological advances which have allowed the proliferation of complex algorithms, derivatives, etc. in the investment market. The crash of 2008 was partially due to the reliance of packaging of investments which were obscured from those who invested in them. 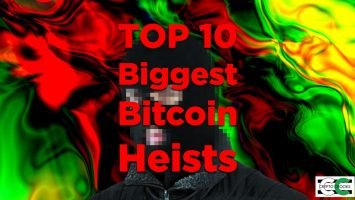 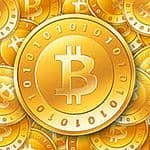