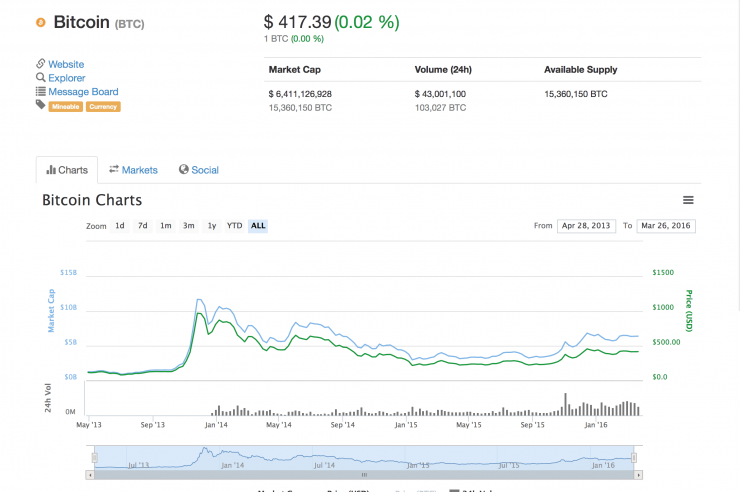 Crypto Coins as a Reserve Currency

It’s no secret that we are advocates of Bitcoin and the underlying Blockchain technology behind it. There are almost countless other cryptocurrencies that exist but in our opinion they are insignificant for the time being save maybe a handful of them. Thats why we equate the Bitcoin to the reserve currency of the crypto coin space. It is the largest crypto coin measured by Market Capitalization. The Bitcoin is to crypto coins as to what the US Dollar is to money issued by governments of various countries. 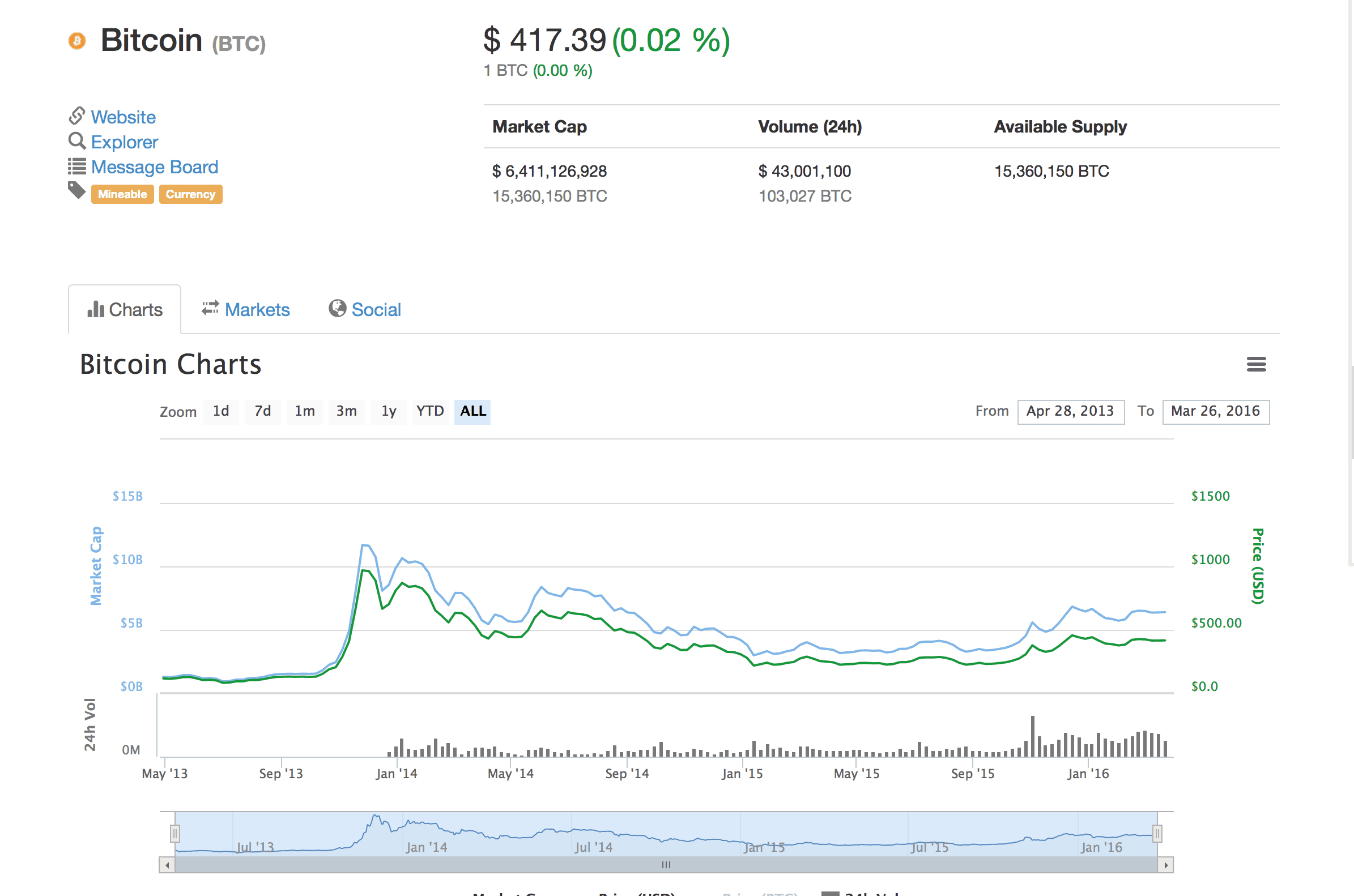 A U.K. based capital advisory group the Magister Advisors, which advises the technology industry on mergers and acquisitions, interviewed thirty of the leading bitcoin companies from across the globe. It found a consensus view that bitcoin will become the sixth largest global reserve currency within 15 years. The survey found that an estimated $1 billion will be spent by the top 100 financial institutions on blockchain-related projects over the next 24 months.

Bitcoin is not however without its fair share of skeptics and critics. One such critic is Jeffrey Robinson, the author of “BitCon: The Naked Truth about Bitcoin”. He has told CNBC previously that he believes it is a “pretend currency masquerading as a pretend commodity” and says bitcoin advocates are akin to “snake oil salesmen.”

We Continue to be Bitcoin Proponents

That being said we have been and continue to be one such advocate of Bitcoin. The real question is what form will cryptocurrencies take on in the future. Will Bitcoin maintain its dominance or will another crypto coin emerge as the new “reserve” and be utilized by many individuals and institutions alike. Even those with doubts about Bitcoin know the power behind the underlying blockchain technology. And if they don’t even acknowledge that at the very least clearly they don’t understand enough. Many large institutions continue to pour R&D develop dollars to further understand and blockchain their own cryptocurrency.

Bullish on the Future of Crypto Currency

Still Bitcoin has a long way to go. Even though Bitcoin is now a widely recognized, it is still an alternate currency used by less than one percent of the world population. Even still, we continue to believe that it’s still a good time to long it with a price currently of $415 for 1 Bitcoin. If the world population continues to adapt Bitcoin into use our hypothesis is the price will continue to grow along with the trend. Of course as we continue to reiterate time and time again, nothing is certain and this space is inherently unproven and risky. That being said we see no reason why the price of Bitcoin itself couldn’t grow at a multiple of the current price if the people of the world continue to adopt its use. That’s why we’re long the Bitcoin itself as well as the products and services that build around it. 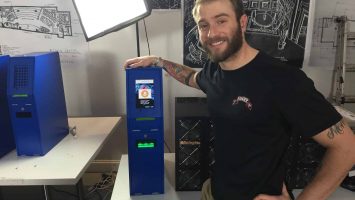 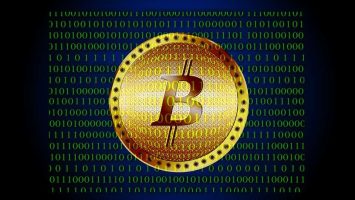