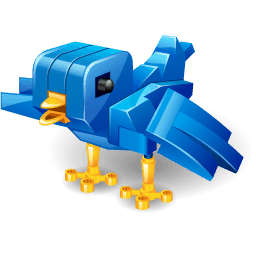 Ever think it would be great to automate coinurl for twitter to make a news twitter bot that shares the most recent news? Earn bitcoin by creating a coinurl bot. Since our CoinURL article we have been looking for a way to automate tweets with shortened links. We are welcome to share our cryptocrooks 10 minute twitter bot setup.

Our twitter news bot, @CCNewsBot is separate from our main account @cryptocrooks used for sharing our articles, ideas, thoughts, images, etc. We want our social media accounts to offer the latest content which the @CCNewsBot does. We always wanted a news bot, but didn’t think it was possible without a programmer, until finding this method. As you can see, our twitter bot is automating something we had previously done by hand, but this makes it so much easier for our followers and for us.

Use TwitterFeed and Coinurl to earn free bitcoin

I’d recommend using a separate twitter account for your twitter bot. We will go over how to get RSS feeds to input to the bot, how to integrate CoinURL link shortening and output the feeds as CoinURL links with titles on twitter. This is easier than ever and doesn’t require any coding knowledge whatsoever. 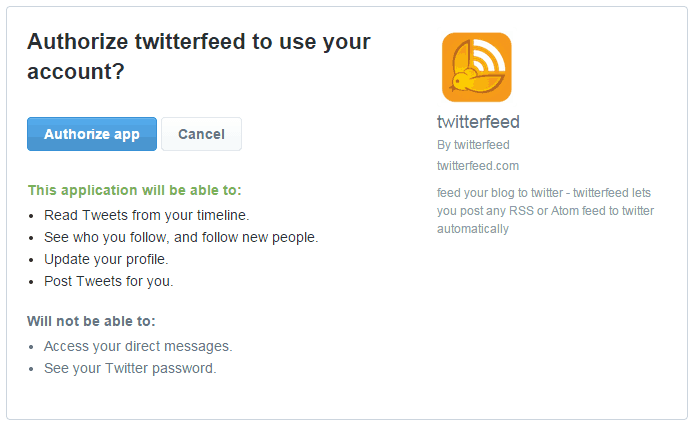 HOW DOES THIS BENEFIT YOU?

The benefit to utilizing this method is the ability to automatically generate twitter tweets to related categories and being able to generate links that produce Bitcoins if clicked. You need an overwhelming amount of volume however to have each click add up to a significant amount. A few clicks simply won’t amount to anything other fractions of a penny. Implemented correctly with a large enough user base this set up could add up to a decent amount. 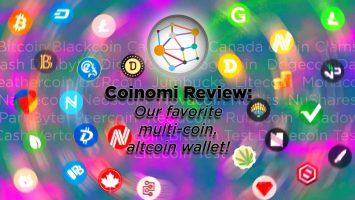 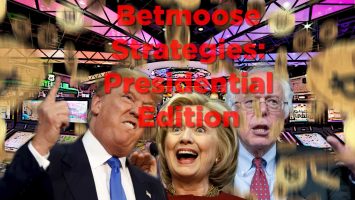