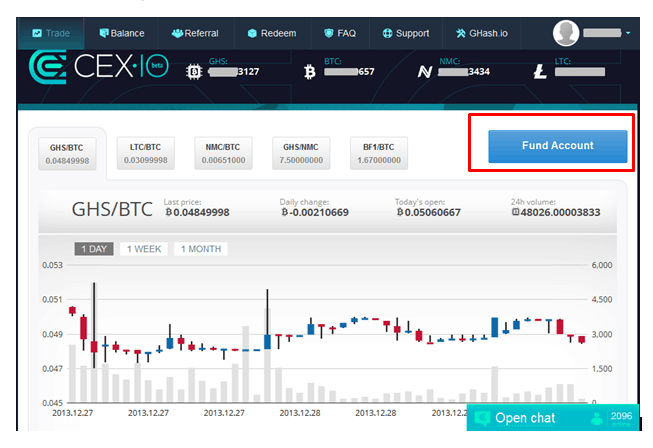 Is cex.io really cracked up to what they say it is?

CEX.IO is a cryptocurrency exchange allows you to trade between several alt coin pairings and global currency pairings. CEX.IO and GHash.IO use the same account credentials. The GHash.IO mining pool is considered to be the mining side of CEX.IO The integration between these two platforms gives benefit to it’s user base to connect trading and mining.

GHash.IO a website that provides a service for buying GHs contracts that mine bitcoins on your behalf. Mining power denominated in GHS purchased at CEX.IO mine Bitcoins at GHash.IO until the GHS are sold by the contract owner, think cloud hashing. GHash.IO is one of the largest Bitcoin mining pools. It was brought to market in July 2013 and accounts for a large majority of overall hashing power for major mining pools. This makes it the #1 pool in the Bitcoin network. 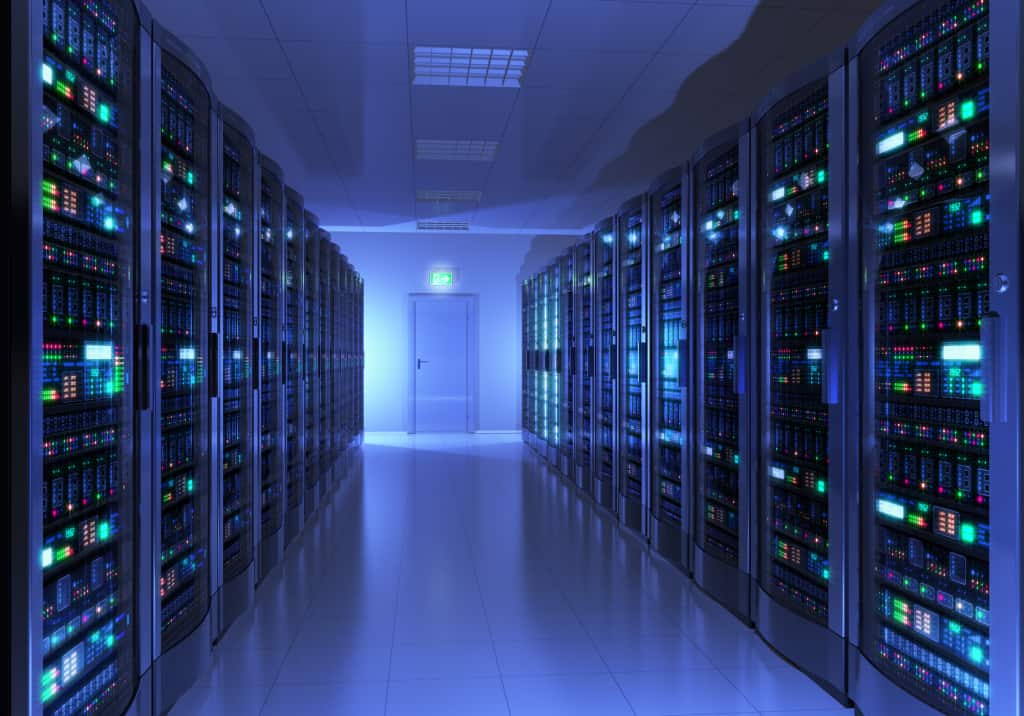 Cex.io promises to be secure, but only time will tell.

Use 2FA (2 Factor Authentication) as a means of security for the setup of your account. This requires you to enter a confirmation code in addition to a usual password when logging into your account. This is another security measure to take as a precaution when setting up login access to an account containing valuables.

The market share dominance enjoyed by GHash.IO is concerning to members of the bitcoin community. In January 2014 GHash.IO was very close to reaching 51% of the global hash-rate percentage hashing power for mining. This tip in the balance of hashing power poses a serious threat to the Bitcoin network. This prompted concerns that they have the ability to control over the network for malicious purposes. Most worrisome would be a so-called “51% attack “
Ghash.IO has promised not to execute attacks on the protocol.

Overall the CEX.IO / GHash.IO have relatively clean easy to navigate interfaces that allow you to trade between dollars, different country currencies, crypto currencies, and bitcoin mining contracts. It is on the user to track the value of the currency they are trading in to properly account profits and losses overall. It gets tricky when calculating the value in US Dollar equivalent for different alt coin pairings you’re trading with.

The main issue are the maintenance fees incurred with using the CEX.IO service. They have frequent fees they apply to the balance of your account. As you can imagine ongoing reoccurring fees in an account can hinder growth of capital. The main thing to take into account is if the fees justify the profits that you can generate while using this service. Evaluate the rate at which you grow your capital against the exchange fees to see if this product is right for your circumstance.

The bottom line is while CEX.IO looks to be a promising up and coming crypto currency exchange, it’s relative youth cannot be ignored, like the whole concept of cryptocurrencies. In the past we’ve seen various exchanges and crypto coin related services come and go most visibly Mt. Gox. So proceed with a healthy amount of caution when storing your valuable crypto coin haul in any one specific location. Use several ways of storage to diversify default risk of any one particular exchange/service. It lowers your risk to spread around where you hold your bitcoins in case any one or many of the providers collapse for unforeseen circumstances. CEX.IO is a promising service for crypto currency trading enthusiasts. As always proceed knowing the risks involved and start small to get a fundamental understanding of the exchange, then scale accordingly when the time comes.

Edit (January 9, 2016): Although Cex.io’s main lure is cloud mining exchange, it no longer offers mining contracts. Our article outlines this series of events. They might return it in the future, but it is indefinite. 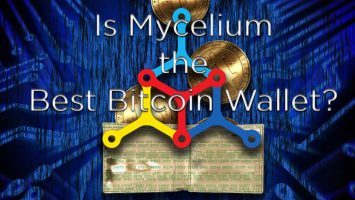 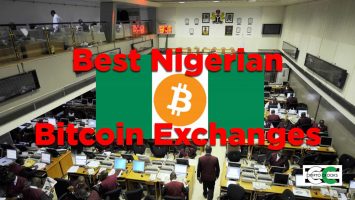