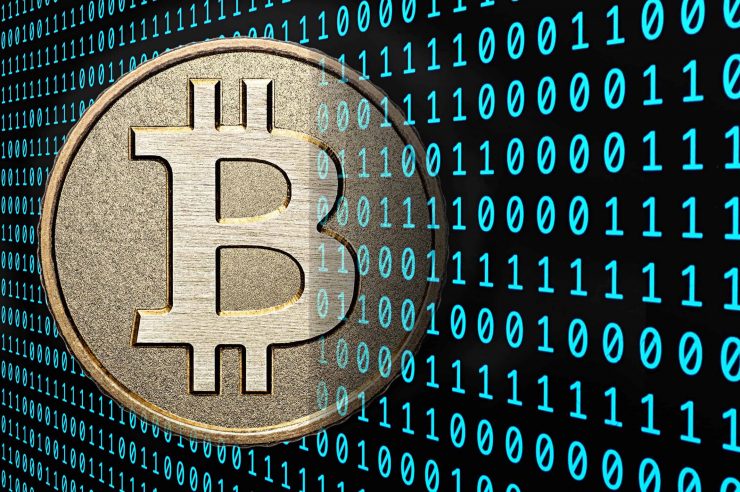 Can Bitcoin’s hard cap of 21 million be changed?

The crypto analytics websites and the project’s community keep a careful eye on the hard cap.

A hard cap is a limit on a cryptocurrency’s absolute maximum supply set by the blockchain’s code. Bitcoin‘s hard cap stops the cryptocurrency’s units from being produced or exchanged further. It is usually thought to have a positive effect since it encourages scarcity, which increases the value of each token. For example, Satoshi Nakamoto, the mysterious creator of Bitcoin (BTC), set the hard cap of the world’s first cryptocurrency to 21 million.

The finite, fixed supply of a good is referred to as absolute scarcity. When demand for a product increases, there is no new supply response to match the increased demand. As a result, the supply is completely inelastic. You won’t be able to meet demand no matter how high it rises. The only output that may change is the price. This is true in the case of BTC; regardless of how much energy is put into mining it, the issuance rate and hard-capped supply remain unchanged. To get over this limitation, a cryptocurrency must re-invent itself by changing its essential characteristics.

Gold, on the other hand, is scarce solely in terms of the energy required to mine it. If we handed out shovels to everyone and encouraged them to start digging, the market would be overwhelmed with gold, decreasing the price.

When analyzing an initial coin offering, the hard cap criteria are also considered (ICO). Investors and consumers must evaluate a variety of factors while analyzing a project or protocol before making a purchase. The most well-known criteria among such elements are an ICO’s hard and soft caps. A soft cap refers to the minimal amount that developers must raise in order to launch their product, whereas a hard cap refers to the total amount that a team aims to achieve in an ICO.

The hard cap refers to the minimum amount of money that a project can raise to begin development, whereas the soft cap refers to the maximum number of tokens that can be sold during an ICO. As a result, the hard limit is typically set far higher than the soft cap, as it is more of a fundraising goal than a minimum practical goal.

2. Why do cryptocurrencies have a hard cap?

A following proportions cap is required for two reasons: the scarcity of the project’s tokens and the roadmap of the project under consideration.

The first is the limited supply of the project’s token. Bitcoin, the world’s first cryptocurrency, is valued due to its rarity; only 21 million Bitcoins will ever be created. Any project that attempts to implement a hard cap must adhere to the same supply and demand rules. The integrity and value of the underlying project will also be protected. In order to get this number right, business leaders and team members must strike a careful balance. As the amount of tokens grows, their value drops, and vice versa.

Second, the roadmap of the underlying project is tightly linked to a hard cap. Finally, the team should specify how the funds raised will be used, as there have been instances where initiatives have raised more funds than expected due to a lack of a clear cap. 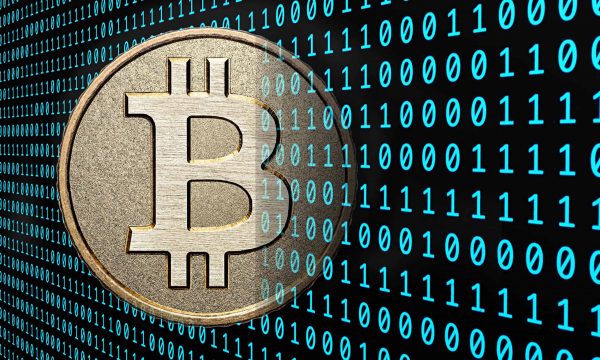 3. Does Bitcoin have a hard cap?

Bitcoin’s secret creator has placed a hard cap of 21 million coins, suggesting that the currency’s supply is finite.

When Satoshi Nakamoto created Bitcoin, he imposed a hard limit on the quantity of BTC that could ever exist. There will never be more than 21 million BTC in circulation. Bitcoin’s hard cap is a limit imposed by network nodes and written into Bitcoin’s source code.

Bitcoin’s value proposition as a currency and an investment tool is dependent on its hard cap. Bitcoin, like gold and real estate, has proven to be a good store of value due to its limited supply. Producing Bitcoin grows increasingly complex and ultimately impossible every four years due to halving.

4. Can Bitcoin’s hard cap be changed?

The Bitcoin network’s hard cap can be changed by modifying its rules.

Some Bitcoin doubters say that because Bitcoin is just software, the network rules can easily be changed. According to these critics, because the block subsidy — the amount of new Bitcoin issued in each block — drops every four years, miners would want to protect their revenue stream by increasing the supply cap beyond 21 million BTC.

Miners would be enticed to change the supply cap and allow themselves to generate more new Bitcoin on the surface. However, for a variety of reasons, as stated in the section below, this change will not be made.

5. Why won’t the hard cap on Bitcoin change?

Bitcoin’s hard cap is protected from change via its incentive structure and governance mechanism. Because of the network’s architecture, the entities that manage Bitcoin’s ruleset have significant incentives to fight a change to the hard cap, but those who want to change it have little control over the network.

For many investors, the certainty and fixed supply of BTC is attractive. However, removing the core driver of Bitcoin’s value proposition is not in miners’ best interests. Although the change will increase miner revenue in BTC terms, it will result in a permanent price drop, resulting in a net loss of miner revenue in fiat terms.

Because almost all of their costs — salaries, equipment costs, and energy bills — are paid in fiat, miners are more concerned with their fiat-denominated earnings than their Bitcoin-denominated earnings. As a result, if the price of Bitcoin drops, miners will lose money.

The prospect of changing Bitcoin’s hard cap arises from two misconceptions about BTC as a distributed, consensus-based network. To begin with, the Bitcoin source code is available in dozens, if not hundreds, of different versions. Every node in the Bitcoin network, for example, runs software that rejects any blocks that are wrong.

While many nodes run the most recent version of Bitcoin Core, others continue to use older versions and implementations. As a result, while updating the source code of BTC Core is simple, getting tens of thousands of nodes to adopt these changes is far more difficult.

Miners also have no influence on the network’s rules. Miners, on the other hand, are in charge of creating new blocks and validating transactions. When miners submit a new block to the network, it is independently verified by tens of thousands of nodes to ensure that it generates a suitable quantity of new BTC, has valid proof-of-work and contains valid transactions. Nodes will reject any blocks that do not meet these criteria, meaning that miners have no control over Bitcoin’s rulebook.

This idea was proven by reality when 95% of miners agreed to raise the block size limit in 2017 in an attempt to allow Bitcoin to scale. Nodes and users, on the other hand, successfully rejected the change and pushed miners to move to a new scaling technique.

6. How could Bitcoin’s hard cap be modified?

Despite the opposing motivations outlined above, a supply cap modification is possible. To change Bitcoin’s supply cap, for example, several entities would have to agree.

After that, the community would need to agree on an activation method to ensure that the entire network switched to the new ruleset. Changing the supply cap, for example, would need a hard fork, in which all nodes on the network would have to accept the changes or be thrown off.

As part of the activation path, both miners and nodes can express their support for the change, and once a majority of the network has done so, the change can be activated. Refusing to accept the change, nodes and miners would create a minority branch, keeping the old Bitcoin network but fighting for market share and hash rate. 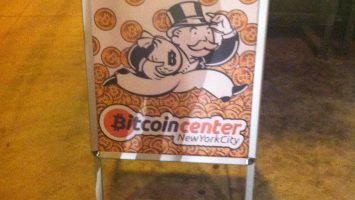 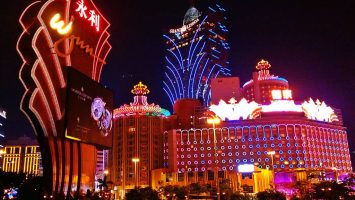