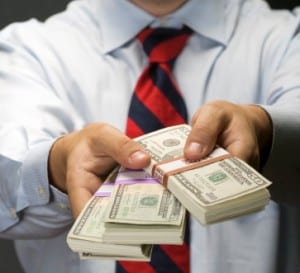 Cryptocrooks is beginning its journey into the bitcoin money lending business via BTCjam.com, as a test. After acquiring another small block of bitcoin the crypto crooks team has decided to put the funds to work in the high hopes of generating revenues. One of these ventures is the timeless tradition of lending out money to others with the goal of having it turn into even more money eventually. BTCJam is one such service similar to how Lendingclub works in that it is a peer 2 peer micro loan service that connects lenders and borrowers together.

You’re able to browse listings with search criteria such as the BTCJam rating of the borrower, (A through E), the length of the loan, how close it is to being funded, and the expected APR. You’ll see what the loan is being used for according to the borrower, the length of the loan, the interest rate they say they’ll pay back (whether or not that actually happens is the risk the lender assumes), and the description of the project.

You can also see detailed information on the profile of the borrower which should aid you in making a decision as to whether or not to lend to the person. Their credentials include; how much in bitcoins they currently have outstanding borrowed, as well as the amount of bitcoins they’ve paid back all together. Their feedback score is made up of negative and positive feedback other users have left them. Users have the option to verify social media accounts so you’re able to see a borrower’s social media stats, including their localbitcoins account number of transactions, and even Paypal and eBay which should help you get a clearer picture on whom you’re dealing with. Users can also verify their income and allow displaying the number of personal references with reviews they have. You can also see other investors who have put down money and the amount they invested on a borrower’s loan. 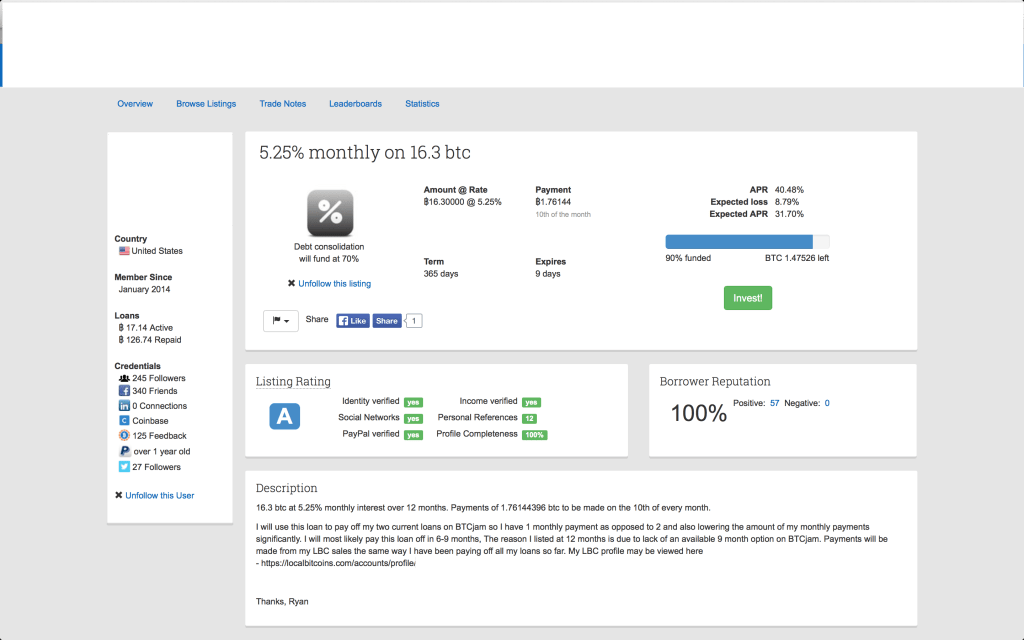 Armed with this information for a bitcoin borrower on BTCJam.com, it is the responsibility of you the lender to assess the risk involved with the loan. We’re beginning this investment activity on a very small scale with a very negligible amount of money involved. Our approach is to lend out small amounts of bitcoins to a few different lender that seem credit worthy and analyze the results in the coming months to see how effective this platform is.

If the CryptoCrooks are able to obtain several percentage point returns of interest payments with principal repayments throughout the duration of our lending, then we’ll know we have a viable model we can then scale up by deploying additional capital into this account. However, if there is a high amount of default and non-payment, even amongst seemingly high creditworthy borrowers then we’ll chalk the loss up to failure of the service to fully deliver promised results.

Disadvantages: The main drawback I see is that there is no recourse for a default. A borrower can simply choose to not pay back their debts and there will be no long term consequences which is a bit unsettling to me. I need the ability to garnish their income or have collateral for the loan or else it just allows an easy way out for the borrower. BTCJam’s bit coin lending service seems promising in concept. Time will ultimately tell during the course of our experiment to see what results this lending platform can deliver to us as investors. 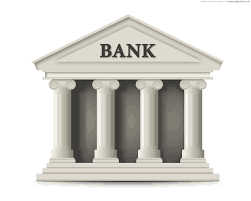