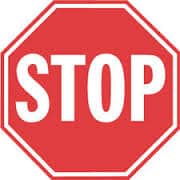 ButterflyLabs is now under investigation by the FTC. 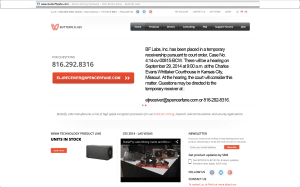 I was always tempted to order the equipment from there many, many months ago. The allure factor was certainly present on a simple premise. Purchase a bitcoin miner then proceed to mine bitcoins with the miner and make more money mining the bitcoins than you paid for the miner. I don’t believe that this would have played out exactly as smooth as according to plan.

The early make and model Jalepeno miners from BFL ran in the high hundreds to low thousands per unit. They would issue new make and model miners as time progressed and difficulty of bitoin extraction increased over the months. The later models were pretty pricey, we’re talking low to mid thousands of dollars a unit, for a Butterfly Labs bitcoin miner.

The problems involved the delayed shipment of miners ordered by customers of BFL. It is pretty outrageous if you stop to think about it and soak it in. You send your money over to Butterfly Labs to the tune of hundreds, even thousands of dollars expecting a functioning bitcoin miner. They in turn don’t ship over a miner for several months after you’ve paid them. Many months later after you as a customer fork over considerable amounts of money to BFL, they send you over a machine thats obsolete because of the bitcoin mining difficulty increases that happen over time.

In some instances people are reporting Butterfly Labs never even sent anything over. But even with giving the benefit of the doubt, let’s assume the units were sent to customers months after they became obsolete. Why did delivery after payment take so long? Were they just mining with the machines and shipping it over to the user once the difficulty jumped too high for the miner to be profitable? Did Butterfly Labs make money mining with the machine then make money again by selling it off to a customer and delivering it to them later on when it became worthless? Pretty ruthless if that is the case.

Or was it simply a honest mistake, a case of being overextended. 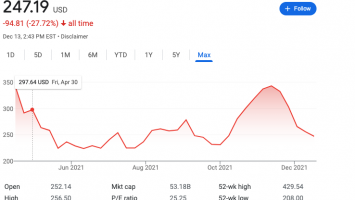 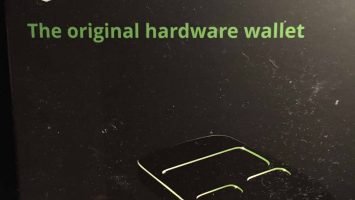