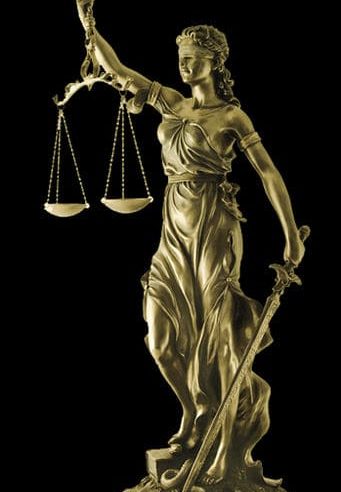 Bitcoin, a digital currency, was created by a software developer named Satoshi Nakamoto to revolutionize online payments. Based on complex mathematical formulas, this electronically generated currency actually worked and has been in use for more than a decade now.

Unlike all other currencies in the world, Bitcoin is neither printed nor controlled by any agency or authority and is completely decentralized. While the sole purpose of the currency was to make online transactions easy, fast and cheaper than what most currencies would cost you, people started using it for what is banned in most countries – gambling!

While there have been many endless discussions about the legality of Bitcoin gambling, there are no laws that categorize it as illegal. This is due to the fact that Bitcoin is a decentralized currency and has different regulations in accordance to each jurisdiction it’s utilized in. 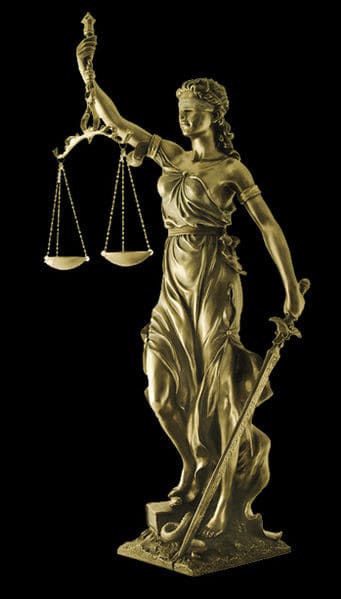 One guideline to follow is your consulting your country’s gambling laws. If your region allows online gambling with the country’s currency then gambling with Bitcoin is likely legal too and vice versa. Bitcoin gambling rules are almost the same as those of regular online gambling – you place a wager, hope to win and collect your rewards – all in terms of Bitcoins. The only difference is the currency involved.

As Bitcoin betting sites and online casinos use this electronic or virtual currency, it does not necessarily make the sites and the games illegal. As Bitcoin gambling follows more or less the same rules, terms, conditions and procedures as gambling with real currencies, it does not cross the basic online gambling laws. Therefore, it is not supposed to be treated differently.

There are, however, some factors that make Bitcoin gambling illegal in some countries. While some Bitcoin casinos take this gambling very seriously, some allow almost anyone with a Bitcoin Wallet to join a game allowing even underage children to gamble.

If you are a gambler or want to join the Bitcoin gambling, you must check law online gambling laws laid out by your government. For instance, in India, the issue is not talked about. Therefore it is considered totally legal. On the other hand, countries like Australia, Israel, Malaysia, and Turkey have strongly prohibited online gambling and made it illegal for both the people to play and companies to offer their services.

In countries where this kind of online gambling is allowed, Bitcoin is viewed as rather a commodity instead of a currency. Countries like Russia, Canada, Croatia, Belgium etc. have allowed their people to use Bitcoins the way they want to. This means that Bitcoin in these countries, even if not accepted or treated as a currency, is used for various online transactions and businesses too.

A universal law on Bitcoin gambling’s legality cannot be passed until it becomes centralized and controlled by any one government or country. This deeply complex virtual currency is used in gambling on a massive scale 24/7 in different parts of the world. However, if you want to place your wager, you must make sure your country has not specified this act as illegal or else you might cop a minor fine, a hefty one, or worse and face legal repercussions. 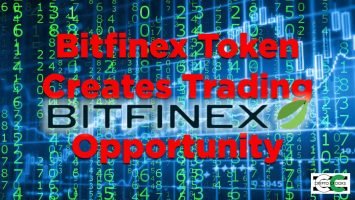 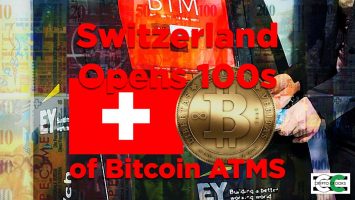