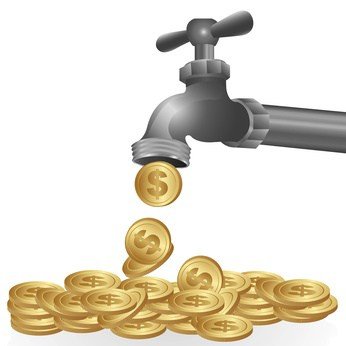 Free Bitcoin by Bitcoin Alien’s is No Fun

Bitcoin aliens is known in the Bitcoin community as one of the most reliable, highest paying faucets around, but is there Bitcoin Aliens Android app worth the time too? 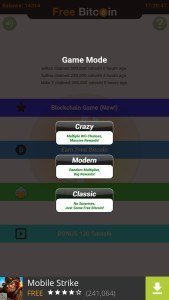 The methods of claiming Bitcoin. 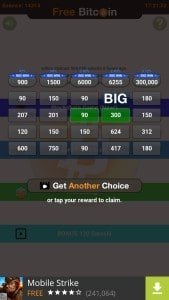 The roulette style Bitcoin Claim screen. It spins randomly and selects one.

Daniel D’Alien is known for his immense contribution to the bitcoin community, but his app Free Bitcoin is mind-numbing. Bitcoin Alien’s app promised to be one of the best faucet apps on Android, but has fallen short of expectations. Our Bitcoin Aliens review demonstrates that bitcoin aliens is one of our favorite bitcoin faucets to date. With high payouts and quick claims, it quickly became our favorite. But the Bitcoin Aliens app isn’t as great as their online faucet, in every sense.

Bitcoin Aliens App is a waste of time

The Bitcoin Aliens app doesn’t pay as high, is littered with time-wasting ads. I’ve been using the Bitcoin Aliens App for several months now, claiming as often as I remember. Aside from the long wait between claims, in direct opposition to their faucet, Bitcoin Aliens, I found myself asking “why?” as I clicked the button and watch the selector choose a payout. Even when I got a BIG payout, it usually amounted to 3000 satoshi. 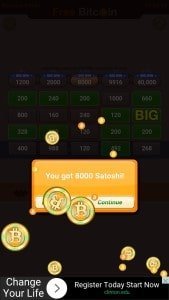 My largest claim on Free Bitcoin.

Free Bitcoin App worth it?

I’m looking forward to what else Daniel D’aliens can make with his vast faucet empire. It seems that his first 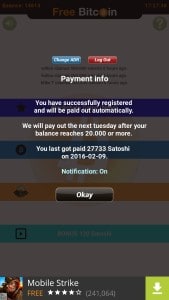 attempt is heartfelt, but isn’t worth much time. I get around 10,000 satoshi a week, which isn’t much free bitcoin from such a prestigious bitcoin faucet. We have to remain true to our roots and give it unbiased rating, as it does what it’s supposed to do. But at $0.04 a week, it’s hard to justify using it.

Free Bitcoin may offer a reliable way to earn free Bitcoin, but isn’t fun, has tons of ads, and is a bore. 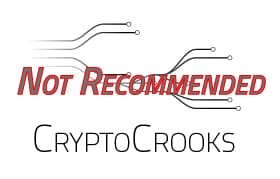 Although the wallet is mainly straight forward, the advanced features are harder to find because of the overly simple interface. Although this is not a problem for most features.

I have to admit the best part about this app is the reliable payout system. Granted, Bitcoin Aliens is the largest faucet in the world, they shouldn’t have a problem making payments.