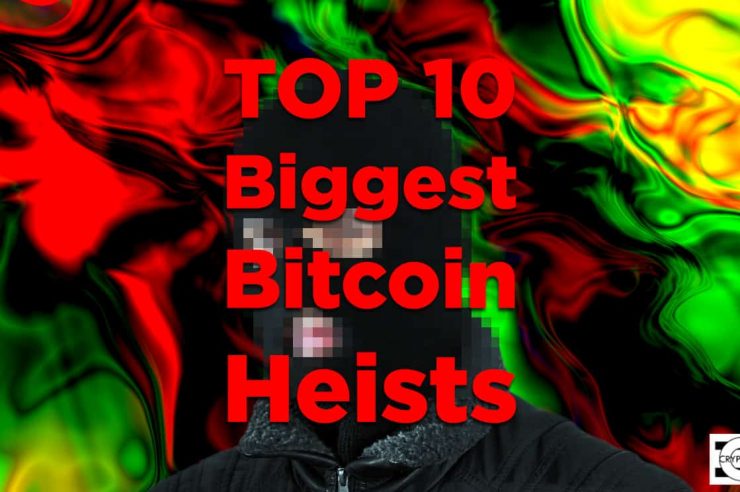 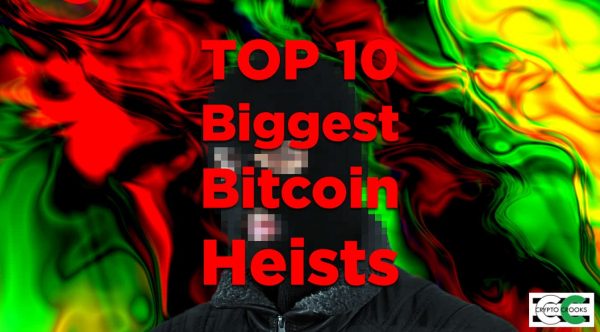 Bitcoin has gained a notorious reputation since mainstream media caught wind of heists in 2009. Mt Gox scandalmay be one of the most infamous accounts, but there are plenty more examples. Billions of Bitcoin are still “missing” in todays economy, which may lead to the higher price.

Bitcoin has been prone to thief due to its “anonymity”. With the presence of coin-mixers and cryptoanarchists, thiefs continue to steal bitcoin. We examine some of the largest bitcoin heists to gain a deeper understanding to the root of the problem.

What can we learn from these Bitcoin criminals?

The Verge’s most recent Bitcoin click-bait article, “How to steal bitcoin in three easy steps”. Outlining how a Bitcoin thief would go about using the stolen Bitcoin. Most stolen Bitcoin are marked on the blockchain as such, but does this do enough to counter the use of them? With cash people have ways of cleaning money to make it acceptable for use wherever cash is taken. Somewhere down the line, they can loose track of the Bitcoin being used, just like cash. These Bitcoin thefts are arranged in order of importance, rather than the value. These selected hacks, thefts and heists pose interesting questions about Bitcoin still relevant today.

Bitcoin Savings and Trust (BST) was an internet company founded by Trendon Shavers, aka Pirate, who advertised 1% daily, or 7% weekly returns on Bitcoin deposits. He ensured that deposits were being sold on exchanges at high than market prices, a form of arbitrage. People flocked to his site and encouraged more to join. This allowed him to pay investors back with new investor’s money, a Bitcoin Ponzi Scheme. Pirate amassed more than he could handle, and laundered it through the Silk Road, allowing him to “clean” the bitcoins without a trace from the surface.

We have written about this before, but here’s a short summary. The Silk Road is the largest, most notorious darknet marketplace to ever exist. The attention it got by the media still defines Bitcoin for many people. The Silk Road was created by Dread Pirate Roberts with the intention of creating a “private” and “open” marketplace for all.

Ross Ulbricht was accused of being DPR and arrested in San Francisco public library on October 2, 2013. As his role of owner, or creator, of the Silk Road, he reaped the most financial benefits from it. He took a percentage of every sale going through the site. As it was the most reliable, and varied darknet marketplace at the time, anyone who used these htings, had used this one. He has been sentenced to life in prison. It has been said that Ross is in possession of up to $187 million worth of Bitcoin.

MyBitcoin was a reputable wallet site in the early days of Bitcoin, 2010-2011. The creator, Tom Williams, wanted to make Bitcoin more accessible to people and created an easily accessible and usable online wallet. Without warning, on July 29, 2011, the site became inaccessible to its customers. The site reported that 51% of its master wallet funds were stolen by an unknown perpetrator.

Although no one is sure who accomplished the heist, there are some suspects. The primary one being its founder, “Tom Williams”, more than likely a pseudonym. It is possible that he ran it as a scam from the beginning. Bitcoin had a rough road to go down before people could trust these things again, but this was before Mt Gox!

Sheep Marketplace is similar to the Silk Road due to their shared fondness as markets for drugs.

Mt. Gox is the most theft in Bitcoin’s history. Mt Gox was created in the summer of 2010, as one of the first bitcoin exchanges. It quickly grew, handling up to 80% of Bitcoin’s trading volume at its peak. On February 7, 2014 all bitcoin withdrawals were frozen and trading is suspended. On the following day, the US subpoenaed bank records from Japan’s Mizuho Bank. February 24, 2014 the website turned up blank.

It just goes to show, that even the largest may fail. With a Class Action Lawsuit still in the works, people are slowly getting paid fractions of what they had, if anything. WizSec has concluded that most of the Bitcoin “lost” were stolen from a hot wallet, starting 2014. Despite this a variety of problems existed within the company such as mismanagement, theft and fraud were present in the company through its history.

Cryptsy was one of the most prominent altcoin exchanges available at its peak. Many utilized the website to trade between altcoins and bitcoin, arbitraging to profit. In fact, the site still works today, although it’s reputation is tarnished beyond what it trusted.

Currently, a vaguely supported rumor is floating that the creator’s failing marriage may have something to do with the theft!

Cryptsy began to cause issues for their customers when they silently stopped allowing withdrawals.

The issue surfaced on reddit when multiple redditors claimed they could not withdrawal funds, causing others to attempt the same. The problem was, it was too late. Cryptsy eventually announced that their Bitcoin and Litecoin accounts had been compromised starting in 2014. This made for a media field day, they were making enough money from fees to pay users back. The loss was too great and Cryptsy is facing insolvency and lawsuits. Customers are taking them to court for what little they can grab. There’s even a Class Action Lawsuit over Cryptsy.

Bitcoinica was a unique exchange that allowed users to trade leveraged options. Opening on September 8, 2012, it allowed this sort of “legal gambling” and became popular with cryptocurrency investors looking to multiply their returns quicker than traditional trading. The first major theft occurred March 1, 2012, resulting in a restructuring and update to their systems. As time has shown, they were hacked again and robbed of 43,000 BTC in May 2012.

The site was hacked multiple times and was shutdown. Zhou Tong, the creator of Bitcoinica (at age 17!), has some explaining to do. Scamming their customers seems to be a trend on this list! Although not entirely unfounded, these rumors permanently change the perception of the site.

Bitcoin Heists will not Stop

Theft continues to be a problem with Bitcoin and cryptocurrency, albeit less so than the past. This is due in part to higher government scrutiny, regulations, and an overall maturing Bitcoin community. People are more aware of these issues and have never been more careful with where to send their Bitcoin. It just goes to show, that history may repeat itself. Many of these companies were at once reputable. So the important lesson here is to never store more than you can afford to loose, especially with exchanges and online wallets. Being safe is better than being sorry!

With Bitcoin, it is important to do due-dilligence. The mature community can provide feedback on (virtually) every Bitcoin site in existence. Only you can prevent Bitcoin theft.

(post article in comments when finished, backlinks for the win!) 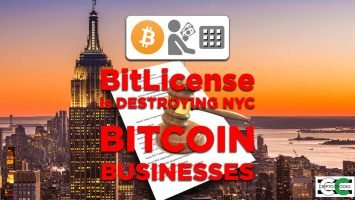 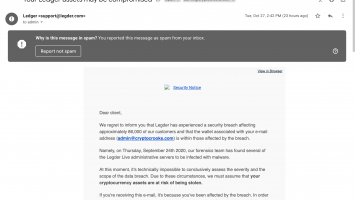