Home
\
Breaking Crypto News
\
Altcoins
\
DASH
\
2017 was the Most Important Year for Cryptocurrency YET! 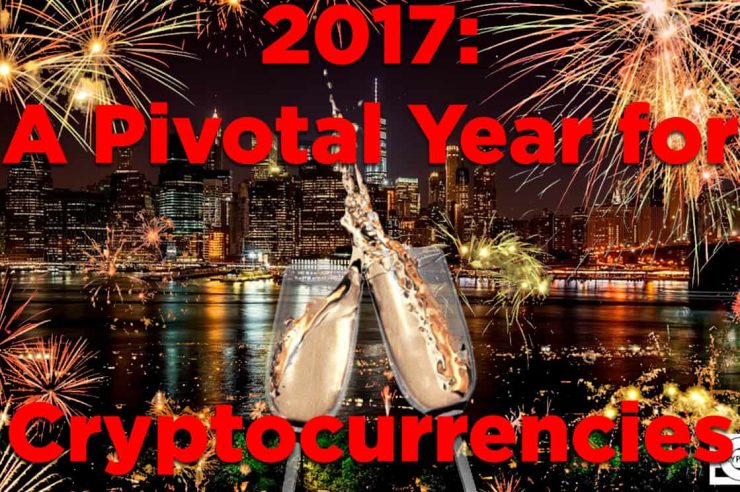 2017 Represented a Shift in People’s Attitudes about Cryptocurrency

Bitcoin has become a household name. Every major news outlet covered Bitcoin’s meteoric price gain this year. The media frenzy doesn’t appear to be slowing down, as coverage of altcoins such as Ripple (XRP), Litecoin, and Ethereum. Even people may not understand how cryptocurrency works, people are starting to realize the potential as an investment.

Among a wave of rising prices, market caps, exchange volumes, the entire cryptocurrency market has grow exponentially. According to CoinMarketCap, the total cryptocurrency market cap went from $18.3 Billion in January 2017 to nearly $600 Billion in January of 2018. That almost a 3,200% increase. This growth has strained exchanges’ resources, causing trade delays, exchange breaks, updates and increasing customer support. Coinbase was particularly plagued by these issues, but continues to improve. As the market improves, so will the infrastructure.

Bitcoin became much easier to purchase thanks to safer, more regulated exchanges. This flood of buyers allowed the sellers to raise their prices due to the higher demand. Only a few years ago, Bitcoin was difficult to procure without specialized mining equipment. Now, anyone can buy Bitcoin instantly from several exchanges, including Coinbase.

The word cryptocurrency is becoming more common place. In previous years, non-bitcoin cryptocurrency were called altcoins. Now people are referring to them by their proper name, cryptocurrencies. Litecoin and Ethereum have performed the best. They are the most widely known, after Bitcoin.

Bitcoin is the “gateway” cryptocurrency. Bitcoin is the primary way to purchase other cryptocurrencies. One can buy pretty much any cryptocurrency with Bitcoin. Every exchange accepts it as a deposit in order to trade it for altcoins. So many people were signing up to buy Bitcoin on exchanges, that several exchanges, including Coinbase, had to limit new registrations.

2017 saw a limited number of hacks and thefts. Mt. Gox will always haunt many people’s memories. The Bitfinex hack happened only in 2016, but became resolved upon resolving all Bitfinex tokens. That being said, aside from Malware for mining cryptocurrencies, like Monero, 2017 was a quiet year for exchange hacks.

“Past performance does not indicate prediction of future returns”

Negative press has come with the increased media coverage of Bitcoin, but no one can argue with the numbers. In the beginning of 2017, 1 BTC was $1,000, at time of writing it is ~$13,500. That’s a 1,250% increase, in a year. That’s insane by any standard, especially for a relatively new asset. Bitcoin and cryptocurrencies has has it’s skeptics. Jamie Dimon had a particularly negative view of Bitcoin, stating: “Right now these crypto things are kind of a novelty… But the bigger they get, the more governments are going to close them down.” Most decentralized cryptocurrencies cannot be “shut-down”, but regulations will be part of 2018.

Governments and institutional investors can no longer ignore the reach of cryptocurrencies. Cryptocurrencies have recieved more publicity in the last year then they ever have. This and the increased market share is demonstrating that cryptocurrencies are resilient. They are here to stay. The speculation of unknowledgeable investors may cause difficulties in the future, but it’s hard to say exactly how. Bitcoin is the oldest, but has evolved to stay current. 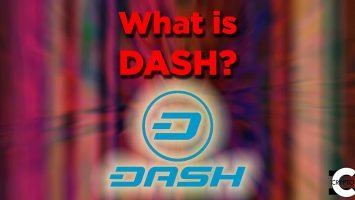 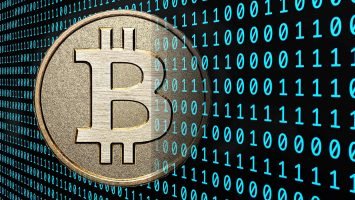